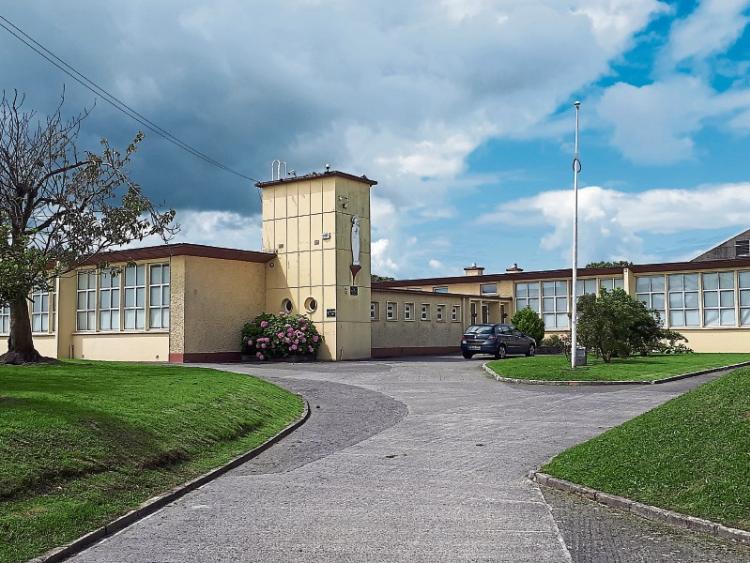 County hall has begun the process of completing a big overhaul of one of Portlaoise's old national schools as part of a development of the town's Cultural Quarter.

Laois County Council has invited companies to bid for the contract to plan the refurbishment and repurposing of the 1,161 square metres covered by the former Scoil Mhuire National School.

The council says there are 600 regular users and 1,300 other 'service users'. When complete the centre will be the base for 30 tutors and four administrative staff, including co-ordinators and Arts Office staff.

“The refurbishment will likely include re-roofing of the building, energy efficient upgrades, replacement of existing lighting and heating service, general upgrading of finishes and redecoration of the building inside and out,” says the tender.

The council intends to appoint an architecurally-led design team to progress the project to completion. The succesful bidder will design and prepare refurbishment contract tender. The design contract is worth an estimated €700,000.

A cost is not revealed on the bigger project but a structural study of the building shows that it could be extensive. While the structure is in 'reasonably good condition', the report says a complete new roof is needed with insulation. It says the walls need insulation and new windows could be considered. New insulated concrete floors are also advised. Concrete windowsill and movement repairs are also suggested.

Apart from the bricks and mortar work, the building will be equipped for the purpose it will serve as a music teaching centre.

Laois County Council says refurbishment is one of a number of projects relating to the development of a Cultural Quarter in the town.

The council says all of this forms part of a significant overhaul of the town centre with investment in 50 new homes and the refurbisment of other protected structures such as the former Presentation Convent building.