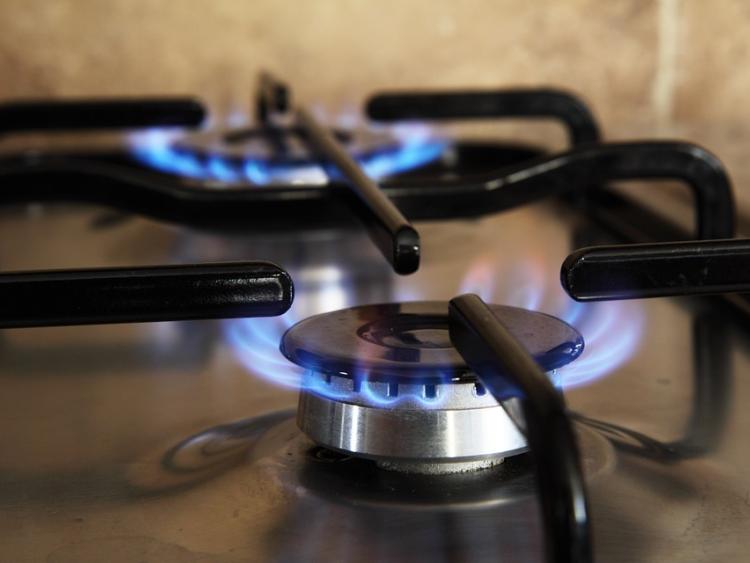 The expected 'economic growth' of Portlaoise has led to an 'essential' investment in the gas supply to the Laois county town.

Extensive work has been carried out in recent weeks upgrading the gas supply network. Gas Networks Ireland explained what the work was and the reason for doing it to the Leinster Express.

"Gas Networks Ireland has recently commenced maintenance works in Portlaoise to reinforce over 4km of gas mains. These improvements will ensure that the gas infrastructure is future-proofed and robust enough to help facilitate the anticipated economic growth in the area, as well as ensuring that County Laois’ 9,000 existing gas customers will continue to have adequate gas pressure in their homes and businesses," said the company.

A recent report on the midlands found that Portlaoise has now the biggest population, more than 24,000, of any town in Laois, Offaly Longford and Westmeath, the midlands.

Further population growth is expected and planned for by Laois County Council.

Among the building projects in the works are two big Strategic Housing Developments off the Dublin and Stradbally roads. Nearly 400 houses are planned.

Also being built is the biggest Supermac's motorway plaza in Ireland just of the M7 motorway. Glanbia is also building a mozzarella cheese factory also just off the motorway.

The gas company says temporary traffic management arrangements have been in place as the work progresses in order to minimise disruption to the public, businesses and residents in the area.

It says the gas mains reinforcement work is taking place in three areas of Portlaoise:

· Works currently underway on the 1.2Km stretch of the N80 from the Beladd estate to the M7 motorway bridge are expected to be finished before end of July.

· The last section of works on 1.6km of the N80 adjacent to the Rock of Dunamase are due to commence around end of August and expected to take eight weeks to complete.

Gas Networks Ireland thanked the community for their understanding and apologised for any inconvenience caused as a result of what it said was 'essential work'.