‘Green lung’ ambition for masterplan on lands in Portlaoise 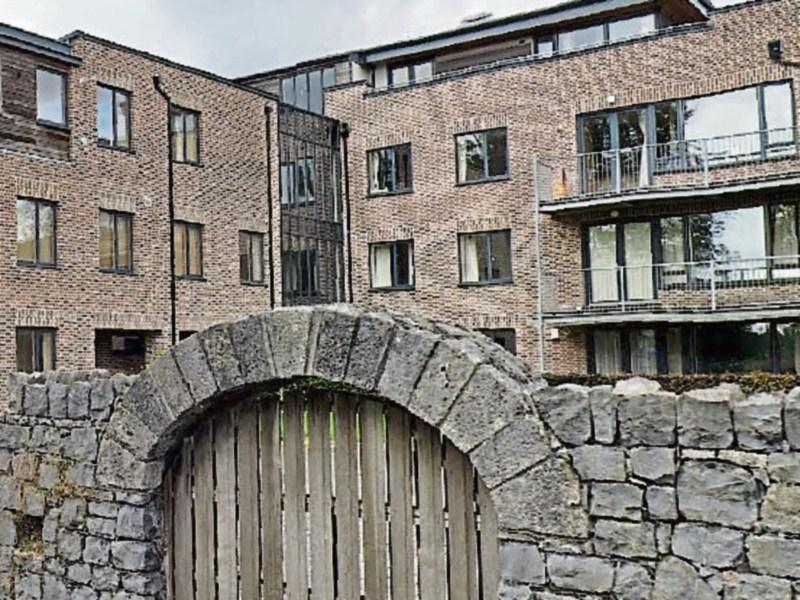 County hall wants to draw up a masterplan for prime land it purchased in Portlaoise, some of which will be used for council housing.

Laois County Council invited tenders earlier this year from companies to draw up what is called a 'Urban Design Framework / Masterplan' for the 26-acres of land formerly owned by the Tyrrell family on the Stradbally Road.

County councillors rubber-stamped the deal in November 2019 after council management agreed a €1.4 million price to buy the property.

Inviting bidders for the contract the council said bidders needed to consider the following key components:

- Realisation of the residential potential of the site.

- Creation of an extension to the Peoples Park accessed off the Well Road / Timahoe Road through the Ridge into the landbank.

- The development of walking and cycling infrastructure within the site to ensure 'permeability' between the Stradbally Road and Timahoe Road, Portlaoise.

- The potential for sports facilities / multi-games area / buildings within the landbank.

- The provision of complementary facilities and land uses to support the sustainable development potential of the educational campuses at Summerhill.

- The area improvements which need to be created both in the built environment and the hard and soft landscaping.

- The impact of the proposed development on ecological habitats within the area.

The contract was offered by the council's Housing, Regeneration and Planning sections.

The council wants to build new homes on the land which will be in keeping with another private development on the road.

“The potential of the site lies in the potential to deliver a high quality of mixed tenure development in an appropriate density in the architectural style of Stradbook also along the Stradbally Road,” said.

The council also have environment ambitions for the land.

“The opportunity to create a substantial green / open space amenity “green lung” by extending the Peoples Park into this landbank has merit given its heritage / biodiversity value as outlined already in the document,” said the tender.

The council says there is also an opportunity to partner with the Department of Education and other bodies to extend the 'minimal' playing space available to Educate Together, Gaelscoil Phort Laoise and Maryborough NS.

The council put an estimate of between €20,000 and €60,000 on the contract which was due to have been awarded in May. An interim report was due this month but work has not yet begun.

“We are still in the assessment period for the tenders that were submitted for the masterplan so no one is appointed to date,” said a statement.