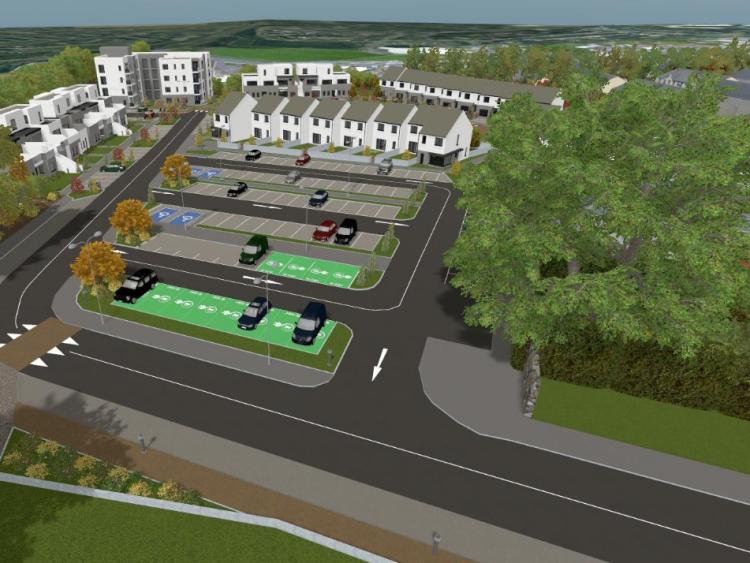 Site beside Portlaoise train station to get homes and parking

Ambitions plans for public housing and a new car park for train users will take a big step forward next week when Laois County Council seeks the backing of local councillors to push ahead with the project.

Approval is to be sought from Laois councillors this coming Monday July 27 to get cracking on building new social housing beside Portlaoise train station.

The fast track Part 8 planning process if approved will give the green light to construct 67 houses and apartments and a carpark aimed at rail commuters to Dublin.

The 5 acre site bordering the south of the station was formerly CBS school land.

The development will include a 94 space public carpark including 12 electric car charging points. There will also be four bike shelters.

The Part 8 decision will be made at the July council meeting taking place in the Dunamaise Arts Centre on Monday July 27 at 11am. 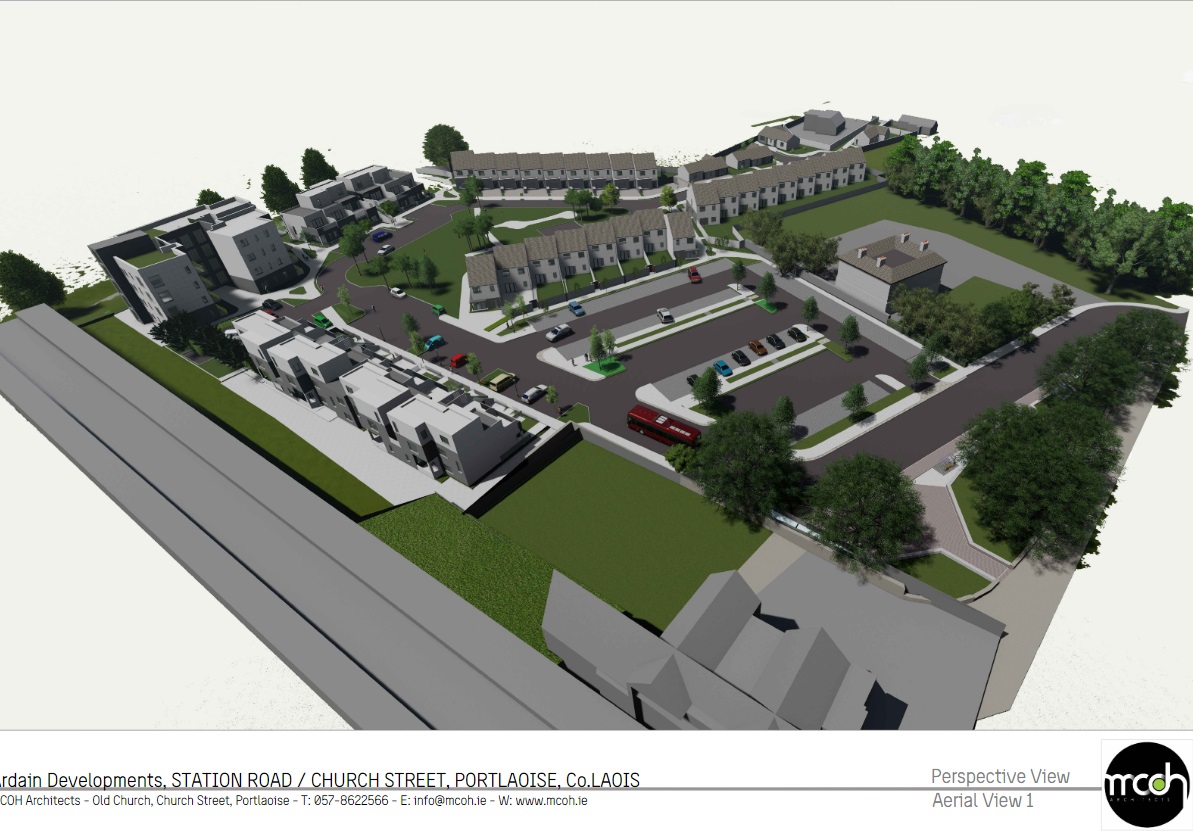