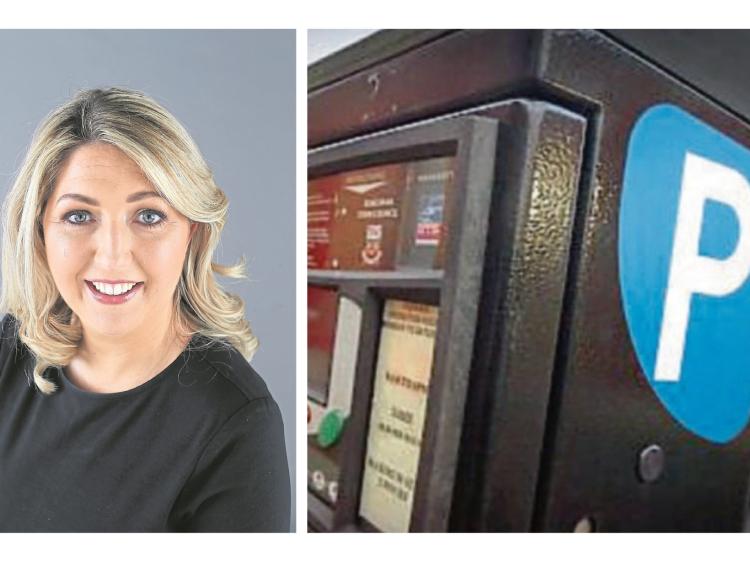 Portlaoise in Laois is more expensive than other towns for all-day parking, according to a councillor.
Cllr Thomasina Connell said the cheapest Laois County Council owned carpark still adds up to €50 a month in fees.
“Other local authorities have €20 passes. If you are working five mornings, getting €200 a week, €50 is too much to ask for,” she said.
She tabled a motion to the July meeting of the Portlaoise Municipal District. She asked the council to improve its mechanism for all day parkers and consider a reduced cost monthly pass.
“It’s not only employees, retailers are asked to pay it too. If coming from Ballinakill you won't be on a bicycle,” Cllr Connell said.
Cllr Mary Sweeney seconded her motion.
“It’s obvious that people are constantly haranged. It could become a negative connotation with the town,” she said.
Cllr Willie Aird recalled how Dunnes Stores owner Margaret Heffernan gave the council land for parking in the civic plaza next to county hall, but the underground car park is shut down.
“We got that site free, the council invested in a carpark but the bottom is not open to use. If we charged €10 a month to encourage people to park, there would be no vandalism,” he predicted.
The roads section said all-day parking is available on two sites, the civic plaza and Millbrook off Church Avenue a t €2.40 a day.
“This rate is very competitive compared to other towns of its size. A facility for parking permits can be explored. A report if requested can be brought to the members in Q4 (this winter). The cashless Park by Text/App option is also available to conveniently and safely pay via text or on parkingtag.ie.”