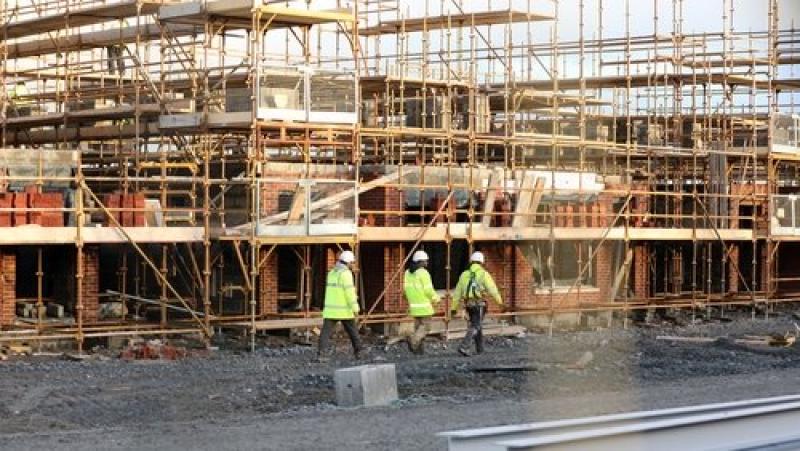 The green light has once again been given to build houses at a site on Portlaoise's Dublin Road nearly 15 years on from when planning permission was first given clearance during the Celtic Tiger years.

Laois County Council has granted planning permission to the Naas-based Dunamaise Homes Designated Activity Company to build 36 houses on land on the Dublin side of the Kilminchy roundabout.

The developers applied in March this year to erect 36 new houses. If built, the estate will comprise of mainly detached homes alongside some terraced units and one detached house. Four of the homes are earmarked for social housing.

Laois County Council's planning report on the project said that the site has been subject to five applications.

The first of these was granted for 46 homes to Roland Bradley during the height of the building boom in 2005. Then the same applicant reapplied in 2010 when clearance was given for 36 houses. This was extended to 2021 under a 2015 application from Dunamaise homes. Another application in 2019 sought to amend this.

The site is located in a field beside the Heathfield Estate. At one point it was discussed as a possible location for Gaelscoil Phort Laoise which was temporarily located in Heathfield.

The developers must pay €144,000 to the council in the form of development contributions to cover the local authority's amenity and roads bill.