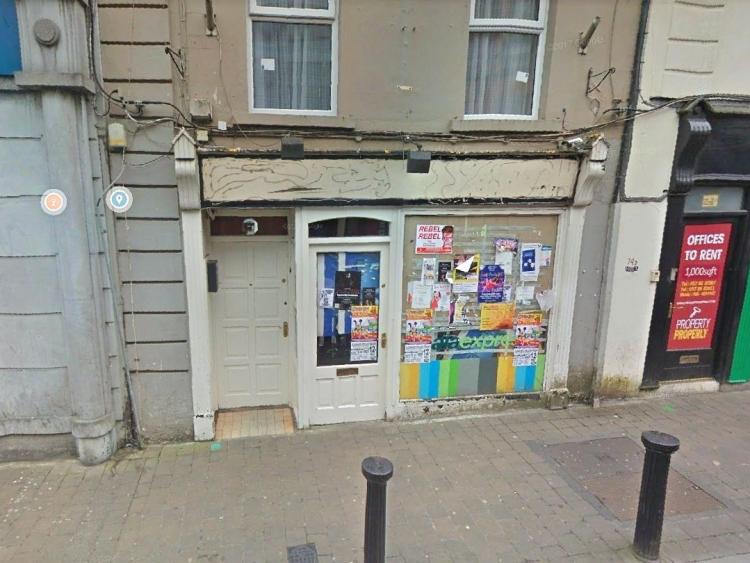 Portlaoise the capital town of Laois is closer to winning the title of Ireland's cleanest town. It is 4th place out of 40 Irish towns and cities announced this October 12, up from 7th place last January.

Kilkenny has taken the title again, announced this Monday October 12, in a report from An Taisce on behalf of Irish Businesses Against Litter (IBAL). However one in five towns in Ireland lost their clean status, thanks to littered PPE and drinks bottled and cans. See full story here.

The report for Portlaoise was generally glowing, with Grade A's all over the town, and particular praise for Fitzmaurice Plaza which is now turned into a biodiversity garden.

However litter at Lidl, on Pepper's Lane and a derelict shopfront on Main Street were enough to keep it back from the win.

Here is the full report.

"Another excellent result for Portlaoise, one of its best ever, with eight out of the ten sites surveyed getting the top litter grade and no seriously littered sites. Top ranking sites included all the approach roads, the Main Street, Train Station and the small park area (formerly amphitheatre) – the latter looked particularly well, it was freshly presented and excellent with regard to litter.

Approach road by GAA Grounds: Grade A. An excellent route in terms of road surface / markings / signage and overall presentation. This road creates a positive first impression of Portlaoise and this is sustained for well over half the sites surveyed.

Open air area (ex) now a park (Fitzmaurice Place): Grade A. A transformation has taken place at what used to be an outdoor amphitheatre – now it is a public space with sculpture / seating / planting etc. It has been attractively landscaped and was excellent with regard to litter. The overall impression created here was a very fresh and clean one.

Portlaoise Railway Station: Grade A. There was a virtual absence of litter at Portlaoise Train Station – it was a well presented environment and all aspects were in good order.

Derelict site – Gala branding, 75 Main Street: Grade A. This building presents very poorly, with fly posting on the windows and the remnants of flyposting, partially ripped away. It seems that tape has been placed on the glass window to reinforce it, it looks very messy. Clearly a careful eye is kept on it as there was no litter directly associated with it.

Lidl Car Park: Grade B. The main surface area of the car park and the trolley bay was generally fine with regard to litter. However, litter lurked at the base of the low-lying shrubbery surrounding the perimeter of the car park, much of it food related, but also significant cigarette related litter. The level of litter was such that it was verging on becoming a Grade C site.

Recycle Facility at Council Offices: Grade A. The overall impression created at this bottle / can facility was a good one, with minimal litter items associated with the usage of same. The bin units were clean and fresh.

M7 - Newbridge – Portlaoise Connecting Road: Grade A. A very clean and tidy impression was created along this motorway with no obvious litter items, only occasional car parts.