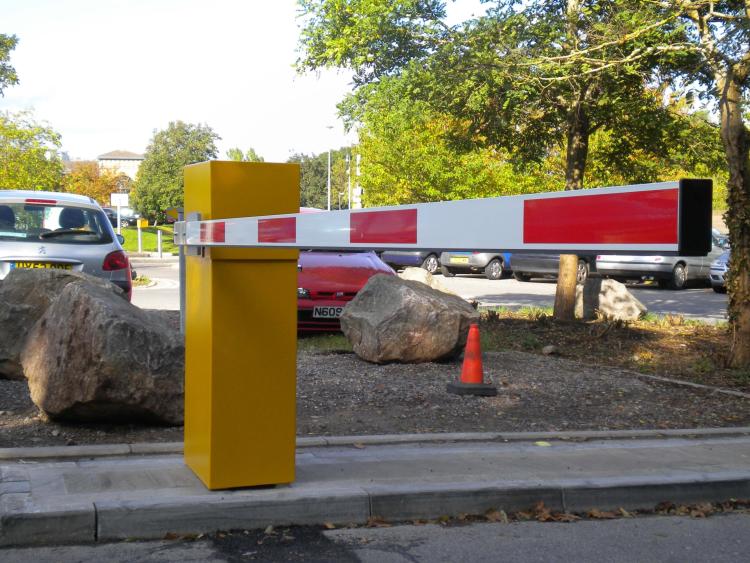 A Laois councillor has suggested putting up paid parking barriers in Lyster Square carpark in Portlaoise as a way to help shoppers avoid unexpected parking fines.

Cllr Thomasina Connell believes the town should do as Kilkenny city does, and charge parkers on their way out.

"I'm just trying to find a solution for people getting parking fines when they over stay. I don't think anybody minds paying a bit more if they are held up. The maximum you can pay is two hours. There is an initial 45 minutes free but when you are leaving to race to your car, that is an opportunity lost to spend money in Portlaoise," she said.

She tabled her suggestion in a motion to the October meeting of the Portlaoise Municipal District. Others saw flaws in the idea.

Cllr Noel Tuohy predicted queues of traffic beeping in the busy square, while the official council reply from the roads department was that this would cost a considerable amount because barriers would need dedicated staff on site, and every entrance and exit would require the barriers.

Town Manager and Laois County Council Director of Services Simon Walton had previously worked in Kilkenny County Council. He said that the council operated four such carparks there but they required three to four staff working at a paystation.

"There is a very flexible arrangement in Portlaoise by comparison to other similar size towns," he said. 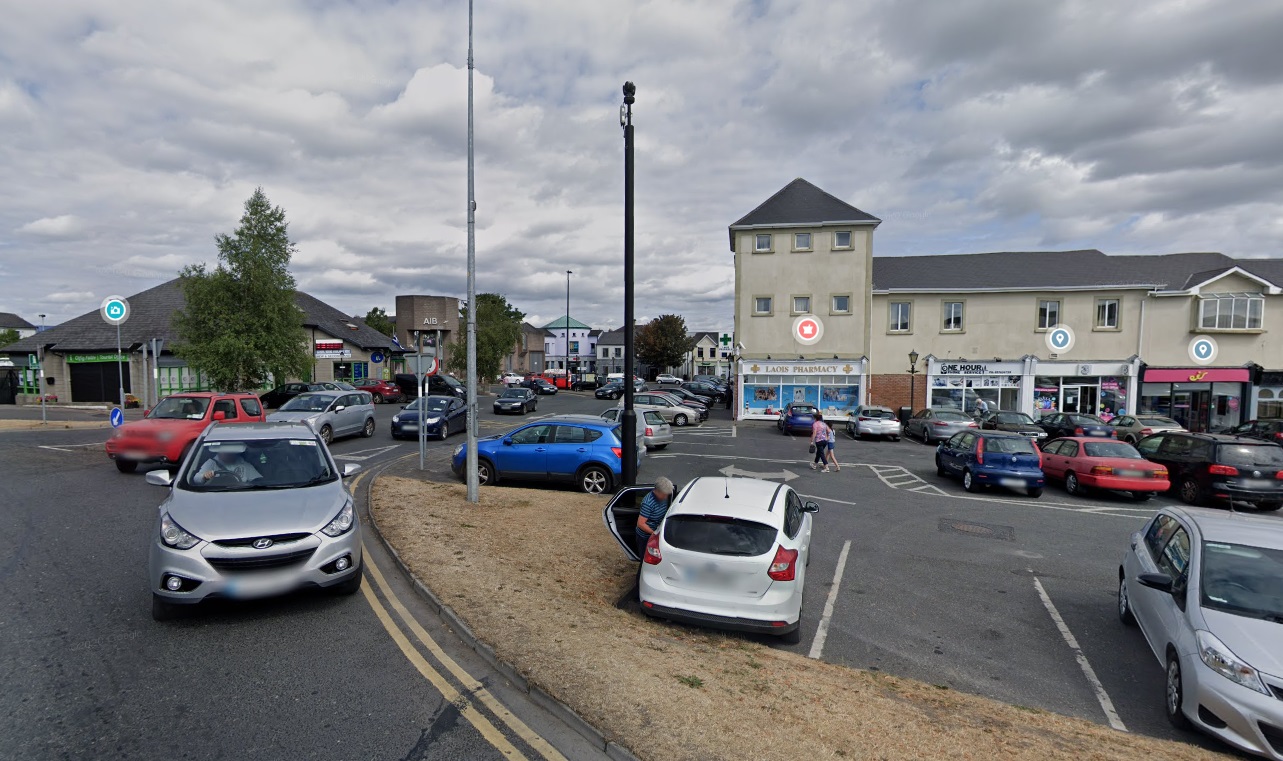