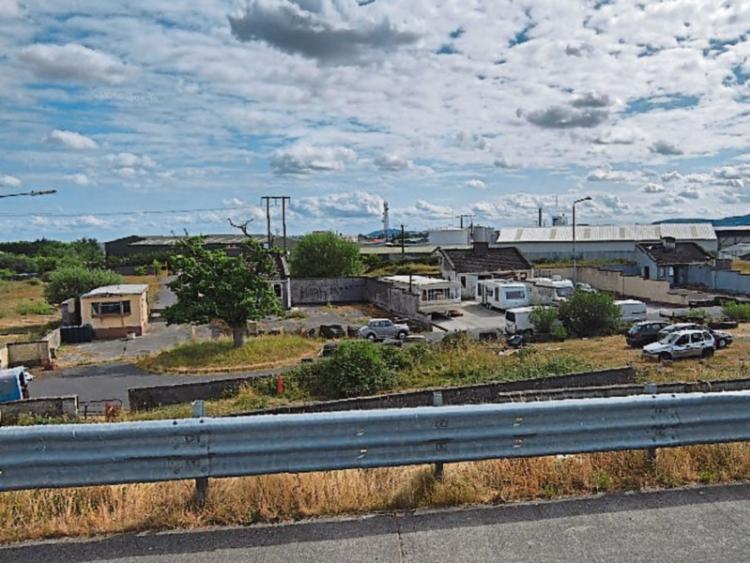 The only Traveller halting site in Portlaoise is to get a €1 million upgrade for the one extended family who live there.

The only residents are one extended Traveller family who have lived there for nearly 25 years.

Laois County Council plans to rejuvenate the 1.15 hectare site which is off the R945 between Clonminam and the Mountrath road.

They will build four two bay halting sites each with a 4.6 square metre 'day house' that will have a shower room, laundry store and family room. The development includes foul and surface water drainage works and footpaths.

The site is bounded by industrial properties and agricultural land.

The council will also add landscaping, new fences and a wall behind the back gardens.

Part 8 planning approval was granted by councillors at their final 2020 meeting on December 14. It followed a public consultation which received no submissions.

The cost was confirmed by Cllr Caroline Dwane at the meeting, proposing the upgrade.

“There will be anything to the cost of possibly a million spent on it,” she said.

“Myself and Cllr Mary Sweeney met the council and went through the proposal in detail. In fairness to the council they are stepping up to the mark today and taking on the responsibility to refurbish this site.

“It is for the benefit of people living there and for the businesses around it. The site is in dreadful condition,” she said.

“Other local authorities have been knocked for not spending the money they are given for Traveller accommodation,” she told the Leinster Express.

The units are part of Laois County Council's Traveller Accommodation Programme for 2019 to 2024. Another 37 homes will be supplied as new or vacated social houses.

Laois has about 196 Traveller households. County councils are obliged under the Housing (Traveller Accommodation) Act, to meet the accommodation needs of Travellers normally living in their area.