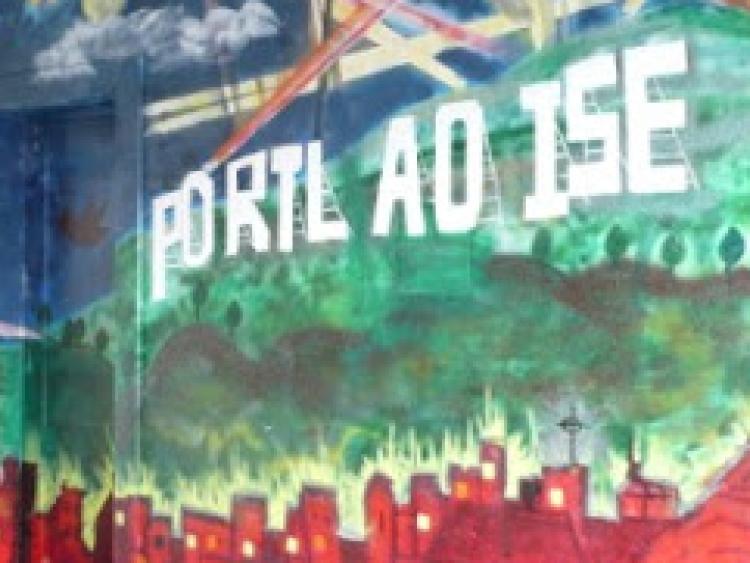 Unused funds from the arts budget should be used to allow for murals and artwork on derelict buildings and electricity boxes in the town, Cllr Thomasina Connell called for in a motion at the Portlaoise Municipal District meeting.

"I assume there is money left over," she said at the December meeting.

She pointed to examples on Main Street and at Centrepoint and said these could be done elsewhere. "Some buildings in town are an eyesore," she stated.

In response, Laois County Council said that during 2021 various funding streams would be examined for the types of works suggested in the motion. The cooperation of the owners would be required, it was pointed out.

Director of Services, Simon Walton added that it would be supported.