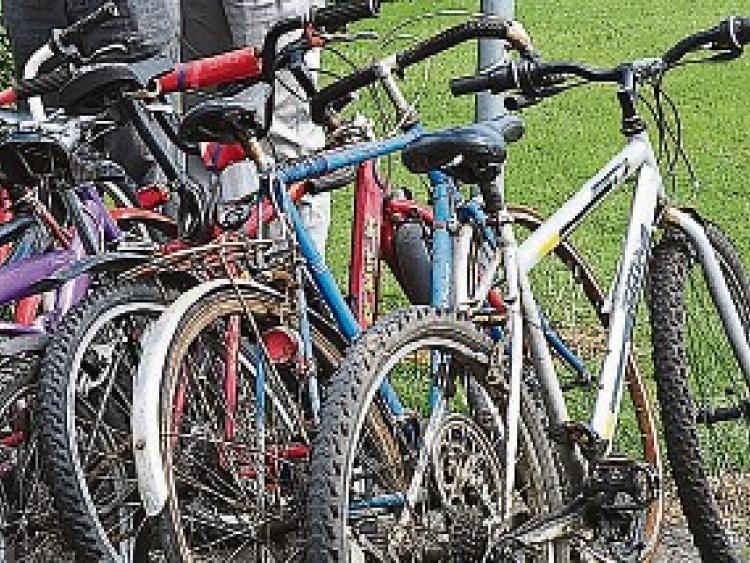 Laois County Council is teaming up with Waterford Institute of Technology to appoint a cycling officer to Portlaoise.

Plans to make the appointment were confirmed by Laois County Council after Cllr Catherine Fitzgerald spoke about the dangers faced cycling in the county town at Portlaoise Municipal District meeting especially around two schools which accommodate nearly 2,000 people.

She said it was too dangerous to cycle to school to the St Mary's CBS and Scoil Chríost Rí secondary schools on the Borris Road.

"It's too dangerous to cycle to school. Cars are parking on the cycle lanes. We will have to look for land to get parking facilities out there," she said.

Cllr Fitzgerald was speaking on her own motion calling for the Council to make the vicinity of the CBS and Scoil Chriost Ri safe for pedestrians and cyclists.

Director of Services, Simon Walton outlined the plan for the cycling officer.

He said that the Council had applied to Waterford Institute of Technology to have Master's student appointed to Portlaoise as a cycling officer for the town. He added that this would assist in the development of a cycling culture around Portlaoise and the student would be overseen by the Council.

The programme had been approved by WIT and the appointment would be made in early 2021. It would also assist in moving towards Part 8 proposals for a portion of the Triogue Blueway which would service some schools and enhance the provision of smarter travel measures.

The council upgraded cycle lanes in Portlaoise during 2020.