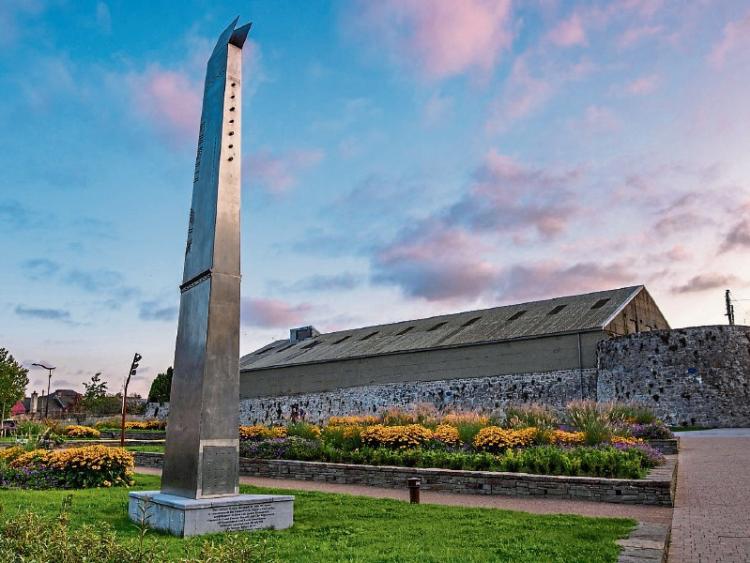 A council plan to invest €130 million on Laois infrastructure in the next three years leans too much towards Portlaoise at the expense of Portarlington, a councillor says.

Portlaoise as Laois’ biggest town with some 24,000 residents is in line for some €28 million of state funding under the Indicative Capital Programme 2021-2023.

Portarlington which is the second biggest town at about 10,000 population is getting about €9.6 million, including the €5.6m for a flood relief scheme.

Cllr Aidan Mullins hit out at what he said is “a disproportionate amount going to Portlaoise”.

“Looking at the economic development and urban regeneration, Portlaoise is getting roughly €28 million. Portarlington in contrast gets €4 million. When you look at what the council will contribute towards that it’s €7 million for Portlaoise and €315,000 for Portarlington.

“I welcome the work on the regeneration of Portarlington, but there is not enough ambition here in the figures. I just don’t think that’s acceptable,” Cllr Mullins said.

The CEO John Mulholland said Portlaoise was the only town big enough to qualify for Urban Regeneration funding, which accounts for over €16m of the grants.

“We’ve nearly a full team dedicated to a bidding process and they put a lot of work into this. Some schemes may not be approved.

“The government put aside €2 billion for Urban Regeneration and €1 billion for rural regeneration. We applied for those and the ones that were successful were for towns bigger than 10,000. Portlaoise is the only town in Laois over that size. The council did well to get a couple of schemes over the line,” he said.

The Director of Services for Finance Gerry Murphy is also the Town Manager for Portarlington. He defended the council’s recent record of investment in Port.

“We have been incrementally improving for the last five years. We replaced the bridge parapet. We are under grounding cables, while some remain to be done. We have installed traffic lights.

“Our big project is the application under the Rural Regeneration fund to regenerate Market House and the public realm, together with the Borris-in-Ossory courthouse. We are very hopeful to get grants for both schemes.

“In Portarlington the council now controls Market House, that is our focus. It dominates the town. Now we control the asset we can get funding to improve that area of the town,” Mr Murphy said.

Cllr Mullins said he did not “begrudge” investment in the county town of Portlaoise.