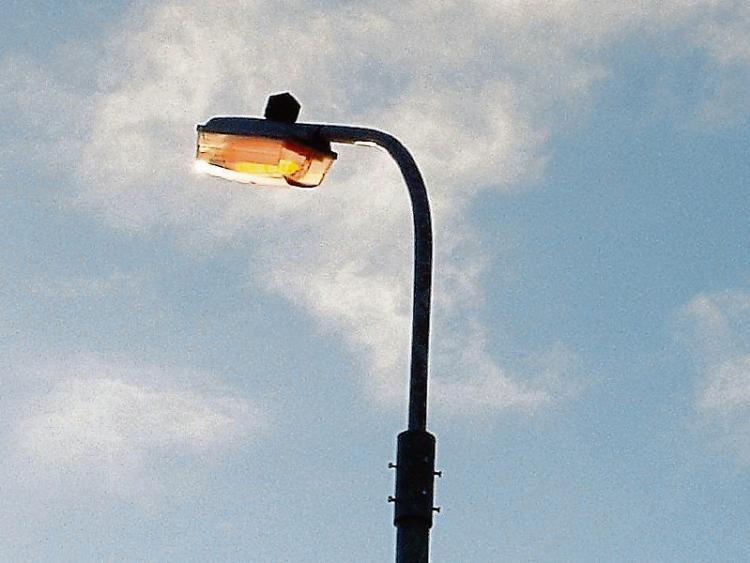 Throwing more light on the dimmer parts of Portlaoise was on the agenda of two Fine Gael county councillors recently with one blaming new lights for the problems and another saying residents believes the council is dimming the lights .

Cllr Connell tabled a motion calling on the Council to address with urgency the dim lighting in public areas, as a result from the installation of LED bulbs.

The Council outlined that there was a programme of works to hand to provide infill lighting in estates where the lighting standards have not been achieved. This programme was to commence on Monday, December 14.

Cllr Connell said she was happy with the response, noting that there was less light in estates like Fairgreen.

Meanwhile, the meeting also heard that the Council will initially replace ten lights standards in Fairgreen during January 2021, Cllr Willie Aird was told in response to his motion calling for extra lights in the estate. Once these lights are installed lighting levels will be tested and verified, and once the standard has been achieved, all remaining lights will be replaced.

"I was talking to a man recently who lives in a place overlooking the town of Portlaoise and he asked me, 'are yee dimming the lights in Portlaoise now,'" Cllr Aird said.

“We need new lights there and poles. It behoves the Council to do it. The place is getting dimmer. There are places where new ones will have to be put in," the councillor told the December meeting.