Decision due on nearly 100 new homes beside Portlaoise schools 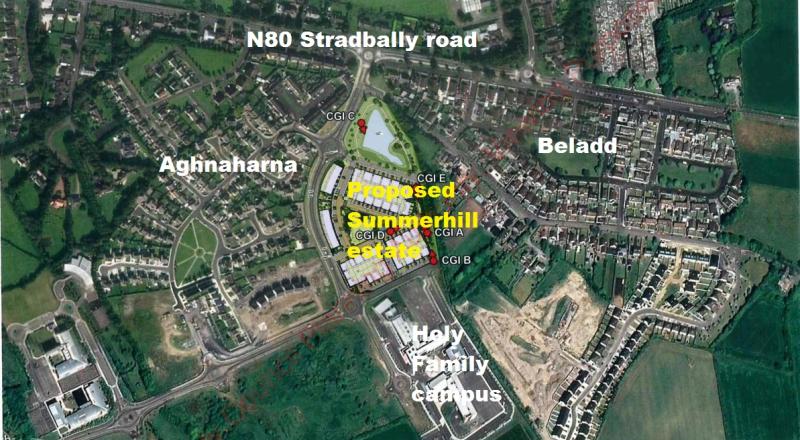 A decision is almost due in Portlaoise on a developer's plan to build 94 homes and apartments next to a school campus.

An application was first lodged to Laois County Council in December 2019 by Bircrest Ltd to build 63 houses and 28 apartments at Summerhill, Portlaoise.

Further information was requested last February regarding issues such as drainage, and finally received on December 18.

The greenfield 3.6 hectare site is between a land drainage pond and the Holy Family Schools, next to Summerhill Lane to be accessed off the Southern Circular Road, beside the N80 Stradbally road. 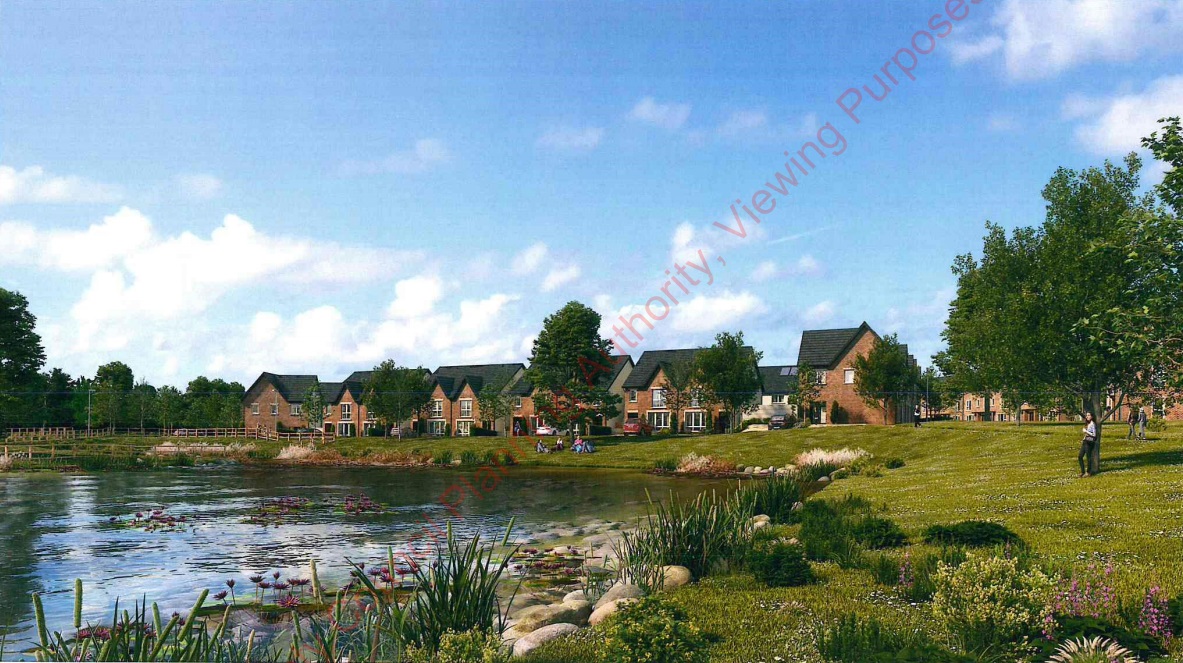 The development is now to consist of 94 residential units, following amendments to a plan for 91 homes.

It is to have 46 two-storey 4 bedroom and 3 bedroom houses, and 20 one bedroom maisonettes.

There will also be 28 apartments in 2 three storey blocks. One will have 14 1 bedroom apartments and the other 14 two bedroom apartments. The application is also for 172 carparking spaces, cycle parking, pedestrian accesses, hard and soft landscaping, bin storage, boundary treatments, sub-station, solar panels, and all associated site development works above and below ground.

There were multiple submissions made by the public, including one from the Holy Family Junior School.

A submission from Aghnaharna Court from 23 residents stated they were "strongly objecting" and said that they believe there was a "purposeful intent of submitting planning over Christmas to curtail the number of objections from the local community".

The residents say the development would only bring "hardship and stress" on existing residents and the town, due to the extra traffic, danger to walkers, and loss of green space.

Aghnaharna Drive Residents Association also object, citing "the huge volume of school traffic" around their roundabout entrance which would also serve the new development. They say that when Laois County Council's plan to redirect the N80 along the road there will be further increases of heavy vehicles. They also object to proposed construction working hours from 7am to 7pm.  They claim that the same developer breached guidelines building a neighbouring development at Mount Stewart and fear a repeat of this.

Another submission was signed by 57 residents from estates all around the site including Beladd, Summerhill and Aghnaharna. They said that the Christmastime application made making submissions much more difficult. They "strongly object", citing worries about site drainage and flooding, the zoning of this land as Educational/Recreational,  inadequate drainage, parking and roads, the heavy traffic that is existing and set to increase, the apartment block heights and number of units, the lack of "green" plans such as solar panels and the lack of paths and cycle lanes among other concerns.

Cllr Willie Aird said that less than 10% of the site is given to green space which is against guidelines, while other buildings on the road are bungalows and three storey apartment blocks would be "not meet public planning guidelines".

Cllr Noel Tuohy asked for an extension of time for the public to view plans, also noting the residents' multiple concerns.

A planning decision is due by January 23.  Below: artist impression of the new Summerhill estate. 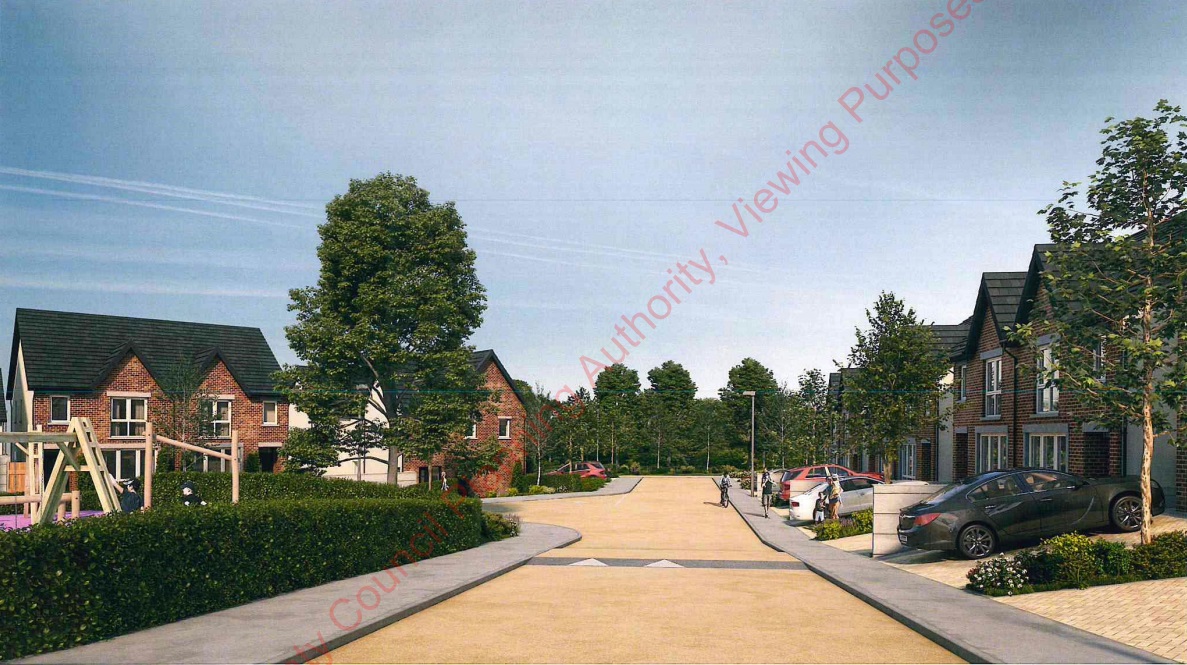