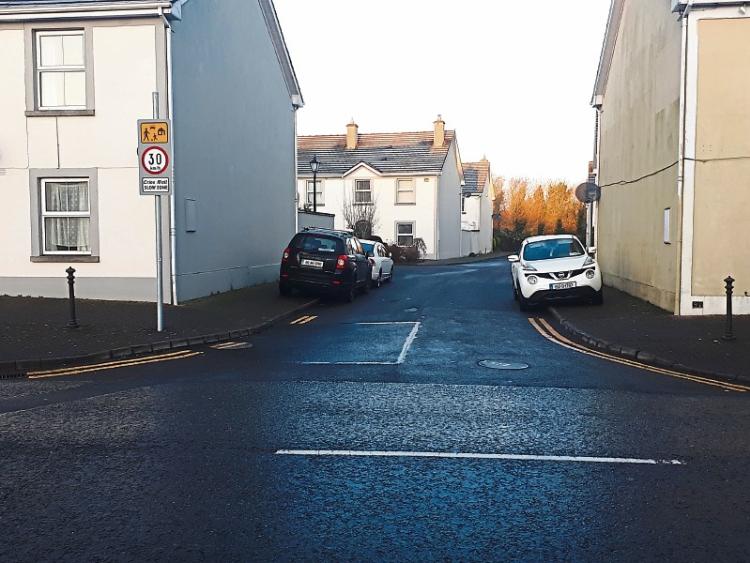 The end of parking woes for a housing estate in Portlaoise is now in sight.

Millbrook estate near Portlaoise train station built 25 years ago has been often used as a free all day carpark, to the annoyance of residents.

It has finally been taken in charge by Laois County Council,  which means they can make it an offence to park there by extending double yellow lines and enforcing parking bye-laws with fines. The council expects to spent €12,000 to €15,000 to upgrade streetlights and repair paths and roads.

The process was delayed twice by Covid lockdowns, but had been delayed for years before that because of unfinished pipework.

"This is long overdue, we are over 20 years trying to get Millbrook taken in charge. The residents will be absolutely delighted. There have been huge difficulties with people parking on footpaths and with lights and now we can get them addressed," she said.

"It was very complicated in Millbrook. It is built for long many years. It was very frustrating for residents and for us to try get work done when it was not taken over. We will be in a position now. There was huge problems with all day parking," he said.

The motion was seconded by Cllr Noel Tuohy.

Problems at Millbrook that had delayed the council taking it on included malfunctioned sewerage and water pipes, since resolved. Cllr Dwane Stanley and Aird thanked in particular council employee Pat Delaney for his action.