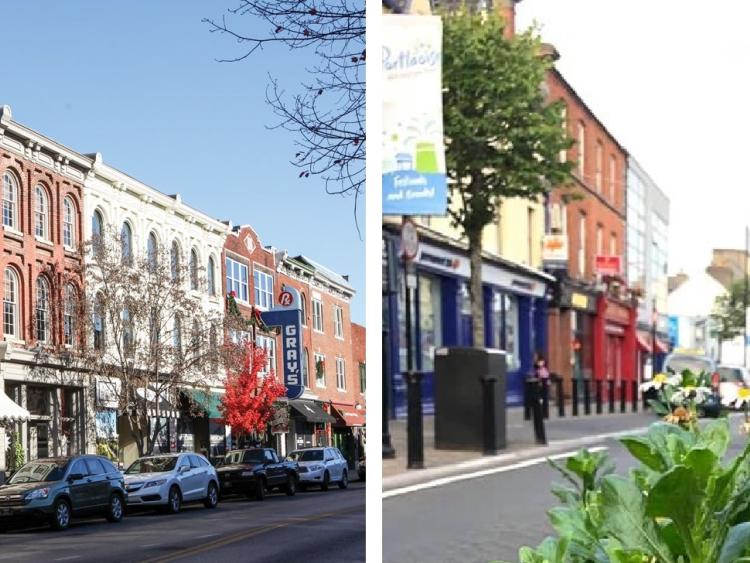 A renewed twinning of County Laois with a USA city is to get underway.

The agreement which was first signed 13 years ago is between Laois and Franklin, Williamson County, Tennessee. It resulted in a tourism agreement, visits from officials from both sides, and Laois taking part in Franklin's St Patrick's Day parade.

Now the city has sought to renew the link, sending an invitation which was accepted at the February meeting of Laois County Council.

A new twinning committee is to be formed in Laois, and it will reflect all political affiliations, after a request by Cllr James Kelly.

A proposed existing Corporate Policy Group was suggested to take on the extra role by Director of Services Donal Brennan.

However Cllr Kelly asked that because CPGs only have Fianna Fáil and Fine Gael members, that a new twinning committee be formed.

"The technical group is 30% of councillors but has no input on corporate policy groups," he said.

A new twinning committee was agreed and will be made up of a representative from Fianna Fáil, Fine Gael and the Technical group, which has five Laois councillors; two independent, two Sinn Fein and one Labour party.  It will also have the council's Cathaoirleach and a council director.