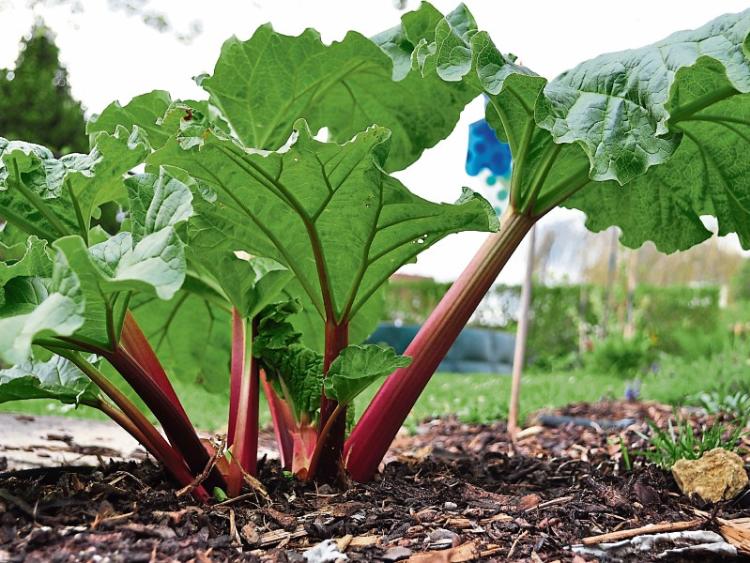 The traditional area reserved for garden allotments in a mature Laois housing estate has been revived due to popular demand.

Marian Avenue on the Abbeyleix Road in Portlaoise long had individual plots in an area to the rear of houses, and this week Laois County Council has formally agreed to rent them out again to some residents eager to get growing.

The residents are to pay a nominal rent of €1 a year for their plots for the next three years.

Laois County Council Cathaoirleach is Cllr Catherine Fitzgerald, who grew up in the estate.

“My own father had a plot for years. Several of these plots were totally neglected and the residents were anxious to get growing  this spring. I am delighted that we have now regularised the situation for them,” she told the Leinster Express.

Along with Cllr Noel Tuohy, who also grew up there, they both proposed and seconded five different plots to be disposed of in leases.

The residents taking up the gardening challenge are Gerry and Brid Davis, Christine Graham and Aoife Brennan, Robert and Pauline Graham, Leona Davis and Anna Rowney.

At the meeting Cllr Fitzgerald thanked council staff who she said had to do a lot of research to establish ownership.

“Ttrevor Hennessy and Pat Lalor did a lot of research and work and met the residents. Some things even though small can take a long time to sort out,” she said.

Cllr Tuohy and Cllr Caroline Dwane Stanley both praised the venture and all involved.