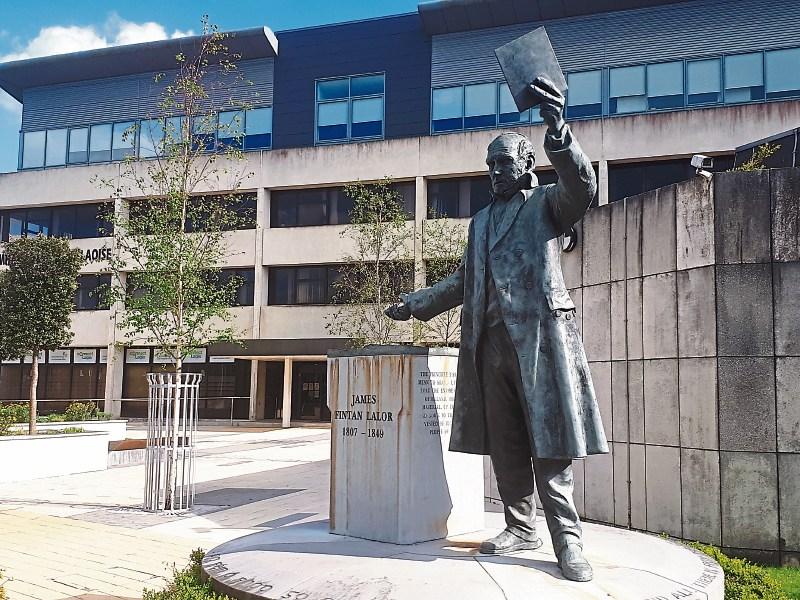 A fire alarm in Laois County Council has forced a halt of the Portlaoise Municipal District Meeting.

The meeting which is held online for the seven councillors, staff and press, has been halted after the alarm sounded across the microphones.

Council staff had to evacuate.

UPDATE: The meeting resumed ten minutes later after the cause was discovered.

Director of Services Simon Walton confirmed to the Leinster Express that the cause was not fire but steam in a heat valve.