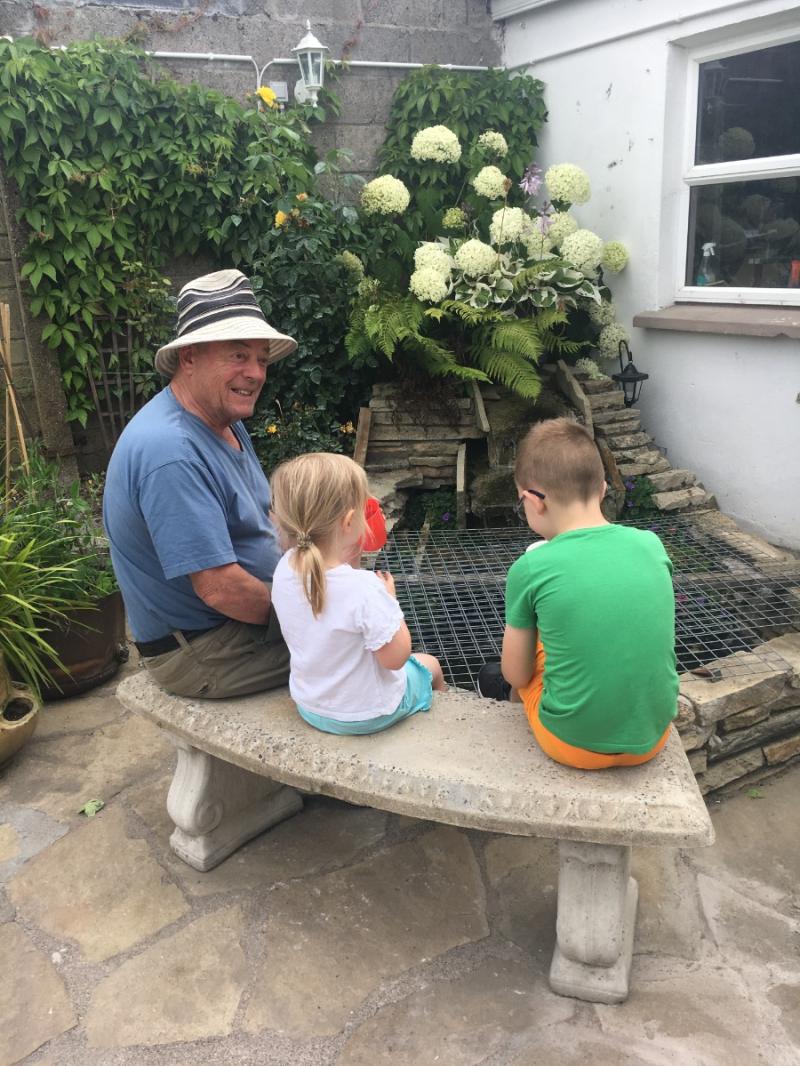 The late John 'Ulick' Conroy with his grandchildren

The family of a Laois man who died with Covid-19 have begun a two month walking and running challenge in his memory.
John Conroy, 73, a retired prison officer from Portlaoise, passed away on January 31 after a 23-day battle with the virus.

He had previously been a healthy man who walked miles early every morning around the town with his wife Betty.

His bereaved family are now walking and running in his memory, and raising money for the intensive care units in Portlaoise and St James’s hospitals where staff had cared for him so well, as well as Kolbe Special School.

They are encouraging everyone to join them virtually in walking 5km a day from March 15 to May 28, exactly 74 days to reach John’s 74th birthday. The 5km represents May being the fifth month of the year.

To round off the special meaning of the numbers, his daughter Audrey aims to run 23km on the day of his birthday, to represent every day he fought to live.

Below: The late John Conroy out on his daily walk in Portlaoise. 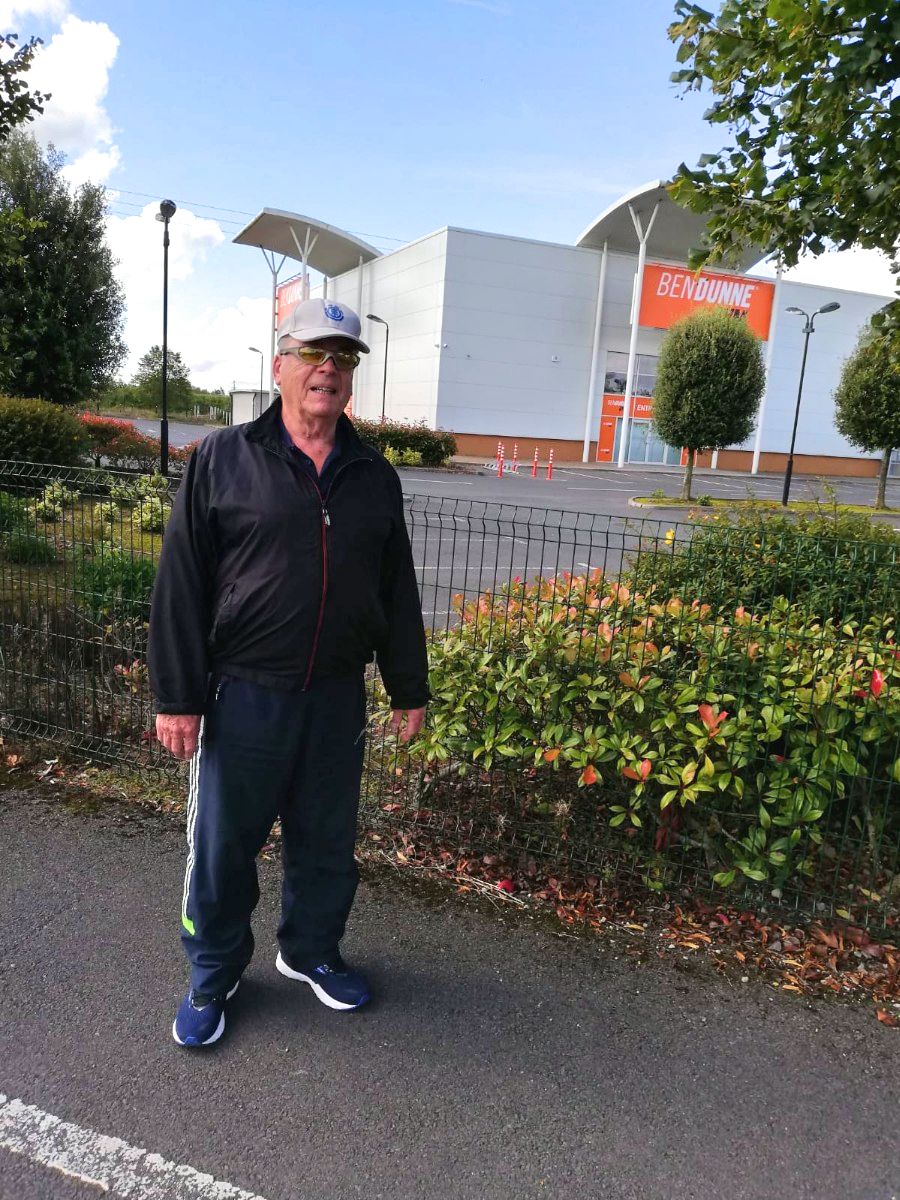 Below: Audrey with her dad. 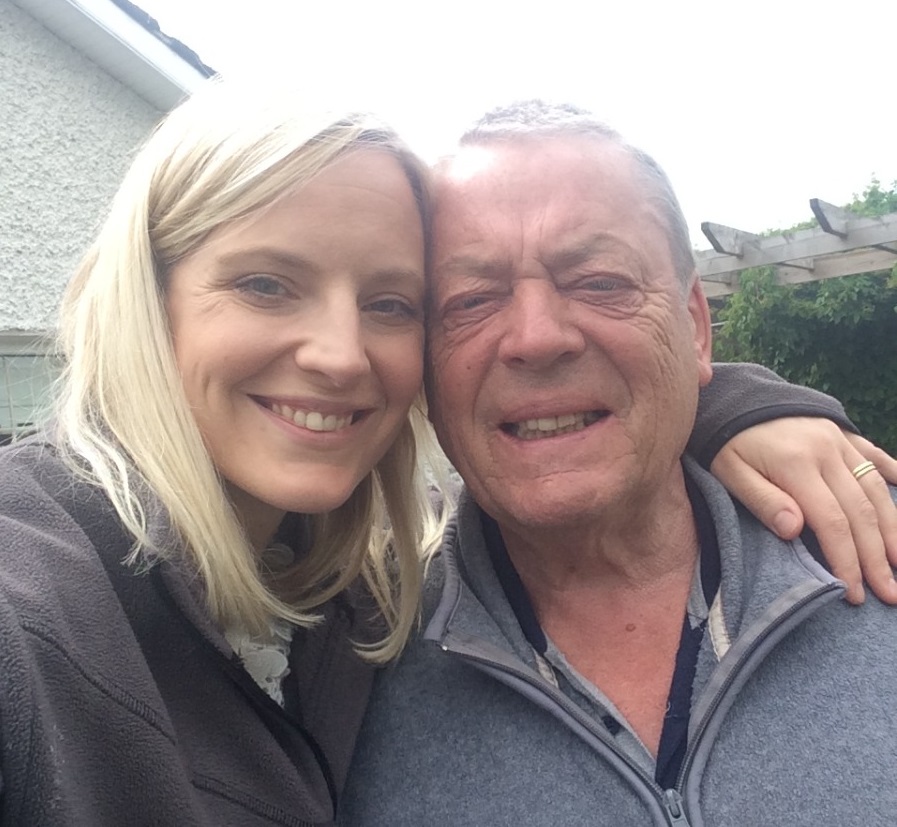 A week after launching the fundraiser, it has reached €6,220.

Audrey told the Leinster Express why they have started their challenge in the midst of grieving for their father.
“It has been absolute hell. We wanted to give something back in his name. His time wasn’t up. He died so unexpectedly, he was healthy and well,” she said.

They had to rely on contact with hospital staff to know how their dad was doing.
“We used to gather at 7am and in the evening and call the hospital. The staff always gave us the time to ask our questions and acknowledge how difficult it was. They looked after daddy so well. They really did empathise with us, we are so thankful to them for that,” Audrey said.

John better known as ‘Ulick’ served as a prison officer in Portlaoise for 30 years. After he retired he worked as a caretaker and bus escort in Kolbe school.

His widow Betty will walk with Audrey each day, setting off on the first walk this Monday at 6.15am. Their sons Conor and Rory (pictured below with John), Rory’s fiancée Zoe and Audrey's husband Fergal will also do their daily 5kms.

“We are encouraging people to donate and get out and do their 5km in Dad’s memory. We are very thankful to everyone who has donated so far,” Audrey said.

See the fundraiser on justgiving.com called ‘For Ulick - some man for one man’. 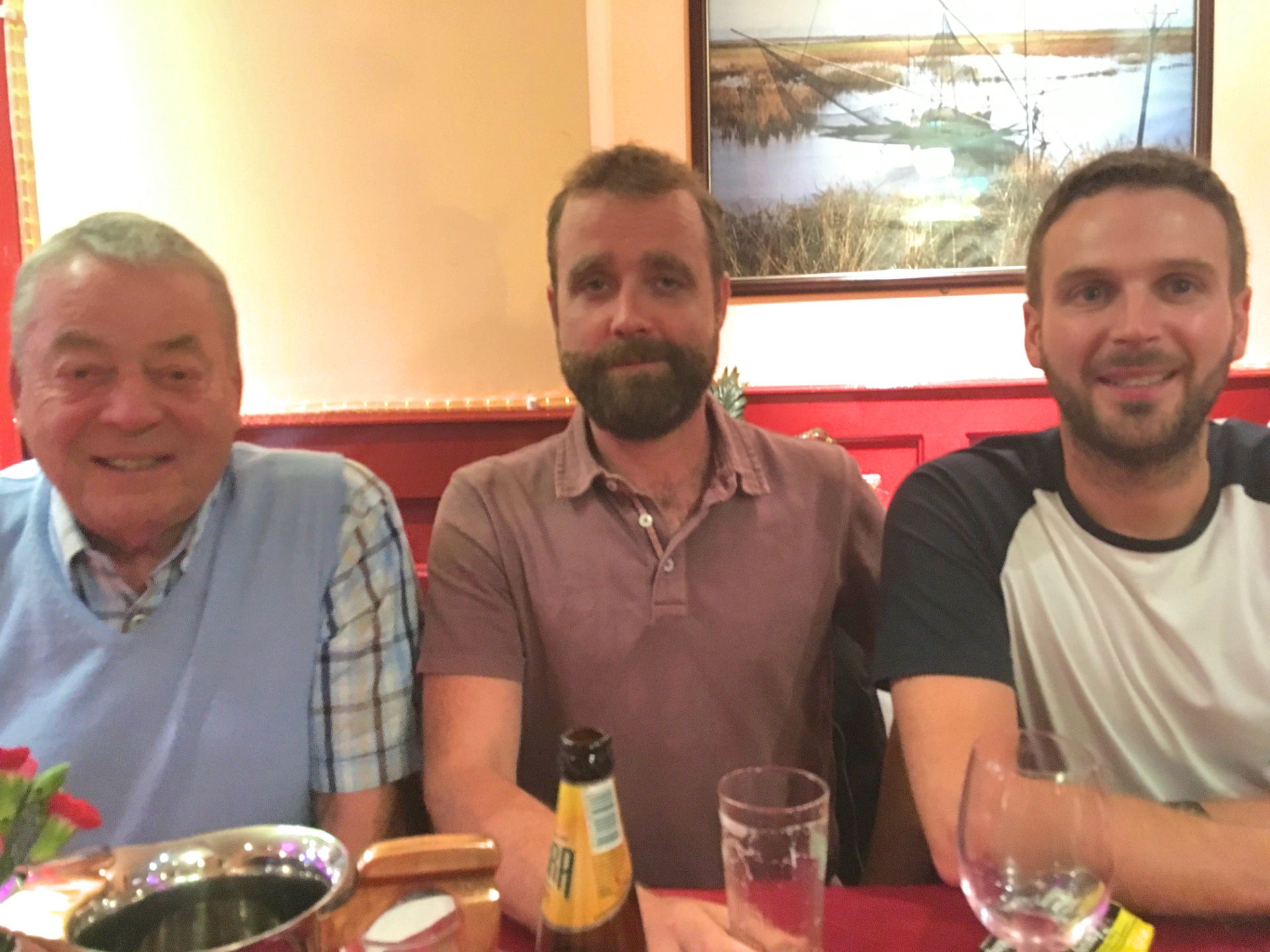