Could this Portlaoise initiative be part of the solution to illegal dumping? 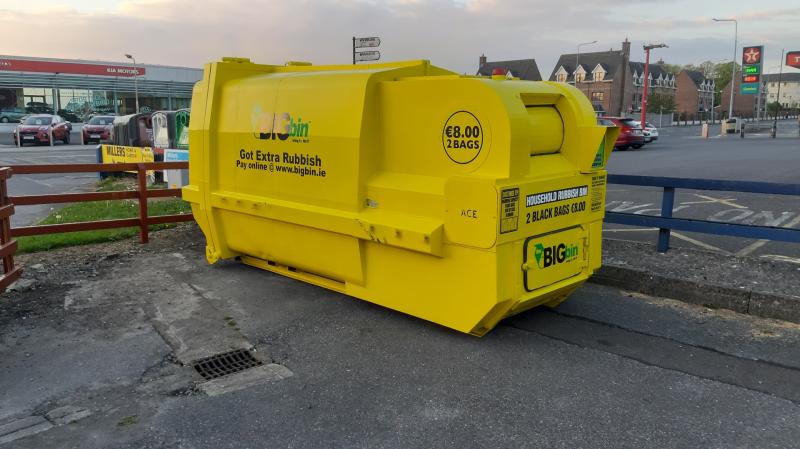 A new way to dispose of waste has gone into operation in Portlaoise after getting planning permission from Laois County Council.

County hall has given the green light to Kollect On Demand Ltd to operate large pay on use waste bins at a site on the Dublin Road Portlaoise.

Kollect on Demand told county hall in its application that one of the portable pay-to-use waste compactors accepts residual and food waste. A second big bin accepts mixed recyclables.

The bins have been installed in recent weeks and are in operation.

The company told the council that BIGbins have been operating at 15 sites in Ireland. Kollect on Demand says all locations where they operate have found them to be a positive addition to the community.

Laois County Council sought further information during the planning process but no submissions were made by the public. 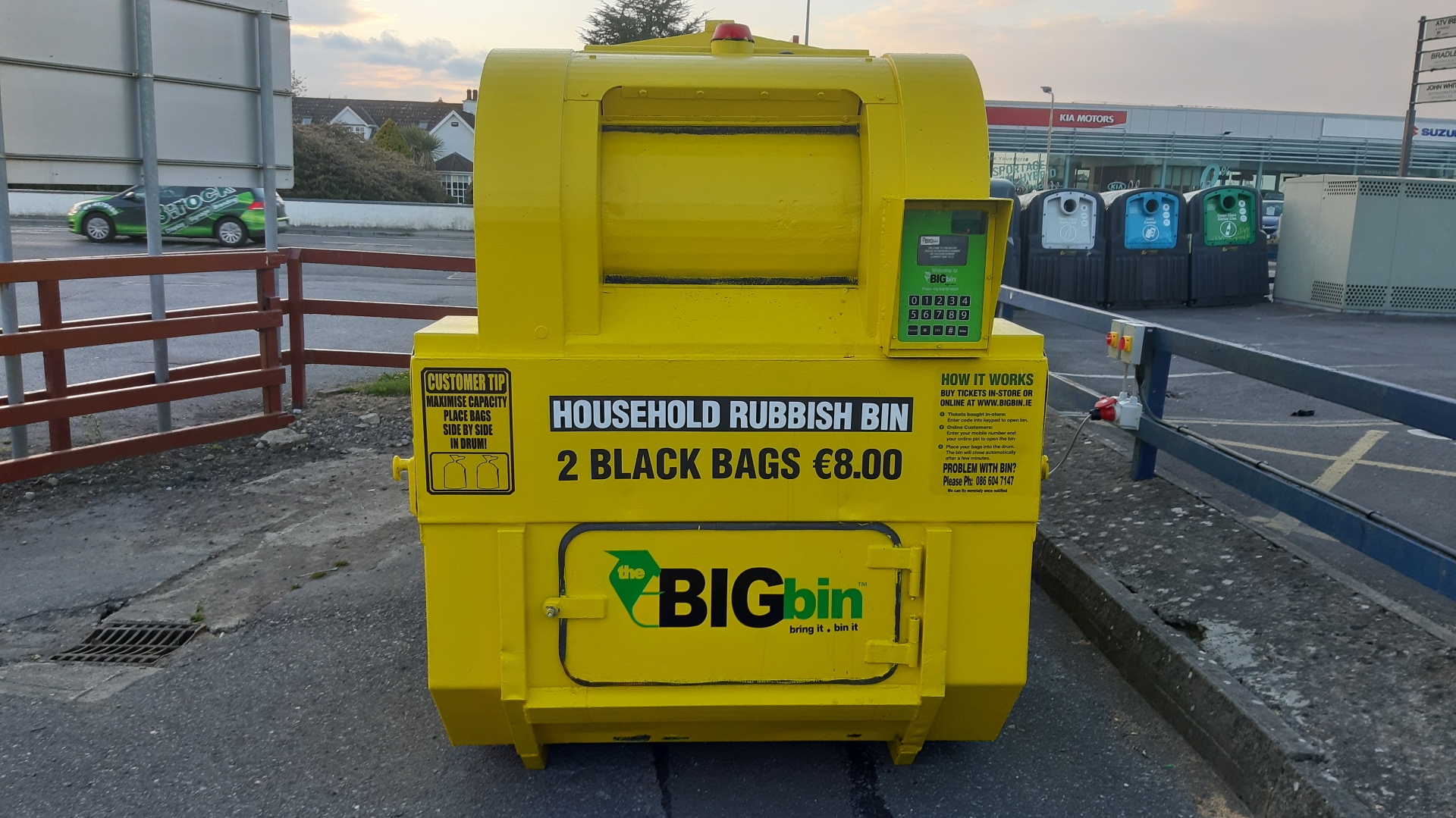