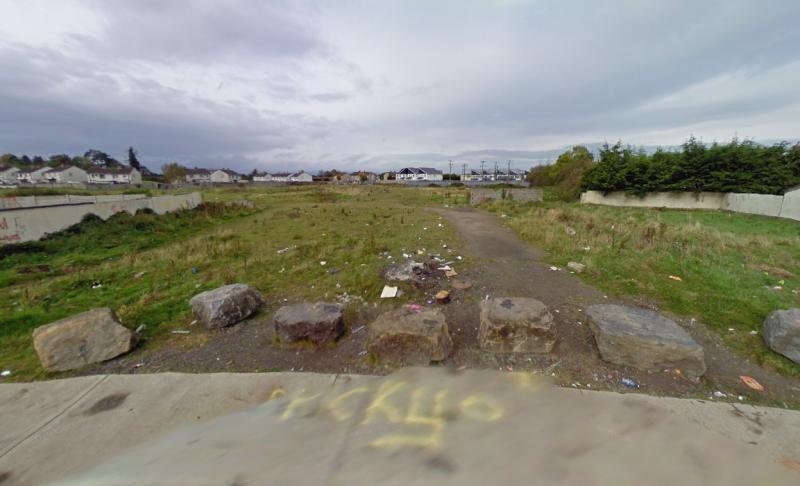 Residents living beside a field used for dumping and reported drug abuse in Portlaoise, are said to be concerned about the new plans for social housing on it.

There are 13 houses planned on it by Laois County Council, while another development is planned there by the Clúid housing body that will include the demolished Hepburn Court estate site.

Cllr Thomasina Connell said that while the plans may solve 'criminality' on the site, residents are worried about the amount of houses.

"The residents are concerned about overpopulating the area, that it may result in more social problems. The council needs to be careful in their decisions. Both housing schemes are yet to be approved planning," she told the Leinster Express.

"The plans can only improve on what is there, it is criminality, drug use and dumping for the past 20 years. We just need to be sure the decisions are made very carefully and not just to solve this problem," she said.

The plans for the 13 new houses called Clonrooske View are expected to be presented to Portlaoise Municipal District councillors at their meeting later this month for consideration.