Council should be treated like grown ups insists Laois TD 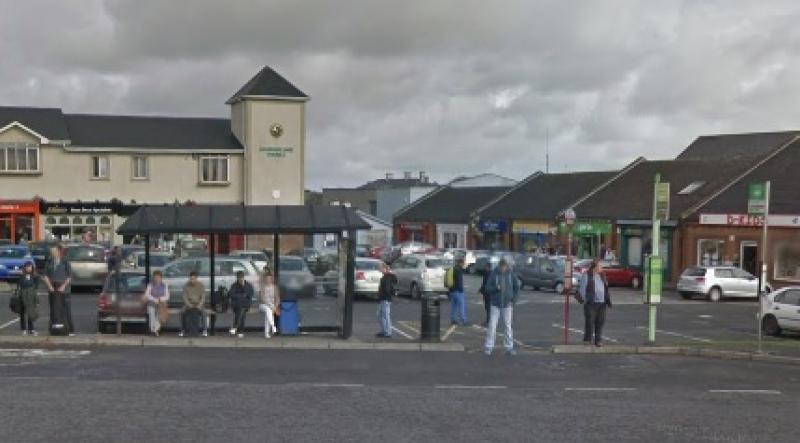 An oven ready plan for a Portlaoise bus services is being held up by a Dublin-based transport authority according to Sinn Féin TD Brian Stanley.

The Laois Offaly TD raised the issue in the the Dáil this week with An Taoiseach Micheál Martin.

Dep Stanley said the improvement of local bus services is included in the programme for Government. He said the council is ready to progress its plan but can't get the green light from the National Transport Authority (NTA).

This is with the NTA, and it is a pain trying to get anywhere with the NTA. We should not be contacting the NTA in Dublin about issues like this. The Government should trust the local authorities, their staff and members.

“They are grown-ups and the Government should devolve that power to them. Portlaoise is a growing town over 7km across. It has a population of 25,000, far bigger than the city of Kilkenny. The centre of the town is choked up with cars regularly. It is a low-carbon town. We need a local bus service to action that low-carbon town plan.

"There are households on the outskirts of Portlaoise that are 4km or 5km from the centre. Pensioners have to find their way into town to draw pensions every Friday.’’

“I ask the Government to raise this with the NTA, to take a hands-on approach.”

In reply, the Taoiseach said it is crucial that there is interaction between the local authority and the NTA.

"A proper relationship should exist to facilitate the issues the Deputy has raised. In some situations, it works well and in others maybe not so well,” he said.

A bus service for the town was first mooted in Portlaoise Public Realm strategy which runs to 2040. The town is served by local bus services but none run exclusively within the town boundaries.