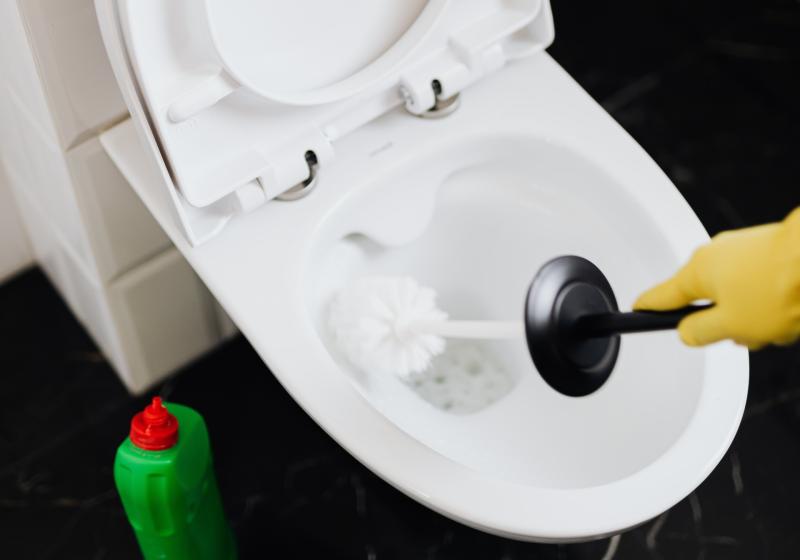 Photo by Karolina Grabowska from Pexels

The capital Laois town of Portlaoise is still relying on old lead pipes in a shared underground sewerage system that are getting blocked and backing up waste into homes.

It is causing problems for anyone who tries to buy a property in Portlaoise town centre, according to a local councillor.

Cllr Willie Aird has formally requested Irish Water to do what it did for the drinking water system, in its sewerage systems.

He said it is not fair to house buyers.

"We are trying to get families back into town. It is very unfair if a person buys a house. Banks giving mortgages also want independent water and sewage systems.

First ever Irish plane to go on permanent display in Laois

"Most of the areas had combined water lead pipes and combined sewers. The sewers are now on one line. If it blocks up the line, tough luck. They have a policy for water, they will do the lead pipes in water systems but they don't do sewage," Cllr Aird said.

His motion requests the council to ask Irish Water to put in a timeframe on when it will lay new sewerage lines to individual houses to replace combined systems.