All the latest rumours surrounding managerial and player transfers 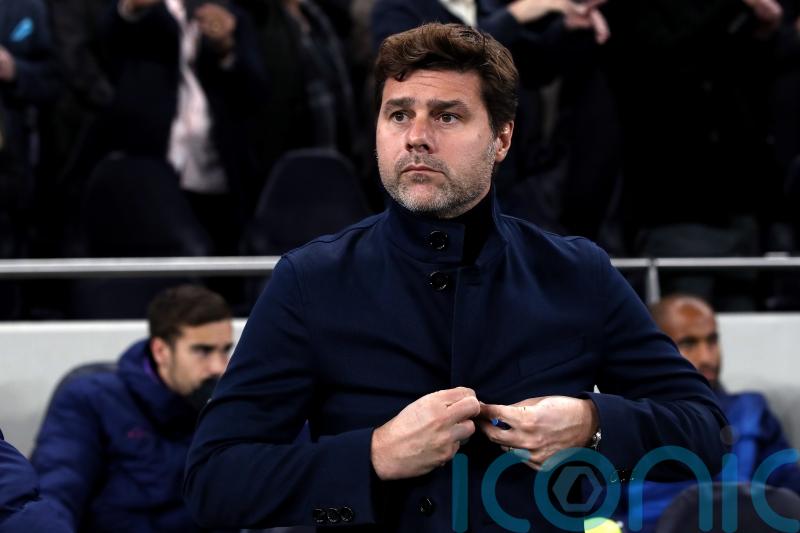 What the papers say

Real Madrid will reportedly battle Manchester United to sign Mauricio Pochettino, with the 49-year-old expected to leave Paris St Germain at the end of the season. United are understood to be considering the ex-Tottenham boss but the Mail says the Spanish club may also try to snare the Argentinian if doubts continue over Carlo Ancelotti at the Bernabeu.

Someone who apparently wants in at Real Madrid is Manchester City’s Bernardo Silva. The Sun, which cites Calciomercato, reports the 27-year-old midfielder wants to join Los Blancos despite being contracted at the Etihad until 2025. 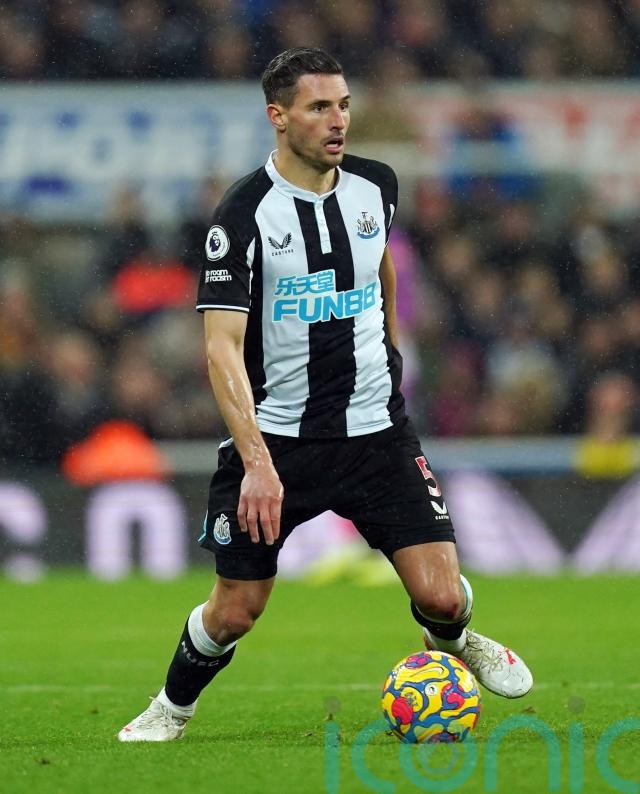 Constant improvements under Eddie Howe are said to have Fabian Schar on the cusp of a new contract at Newcastle. The Switzerland centre-back has helped the Magpies go from one of the worst defensive records in the league at Christmas to conceding just three goals in their last five games. The Telegraph says the 30-year-old is set for a new  deal along with midfielder Jonjo Shelvey.

Nottingham Forest look like dashing the hopes of Newcastle, Leeds and Crystal Palace fans over Brennan Johnson. The Premier League clubs had been circling the Wales midfielder, who has scored nine goals in 31 league games this season. But the Mirror reports his Championship side will now increase their efforts to keep the 20-year-old, who is being mentored by David Beckham.

Jonathan David: Arsenal, Borussia Dortmund, Inter Milan and Newcastle are considering signing the Lille and Canada forward, 22, according to TuttoMercatoWeb.