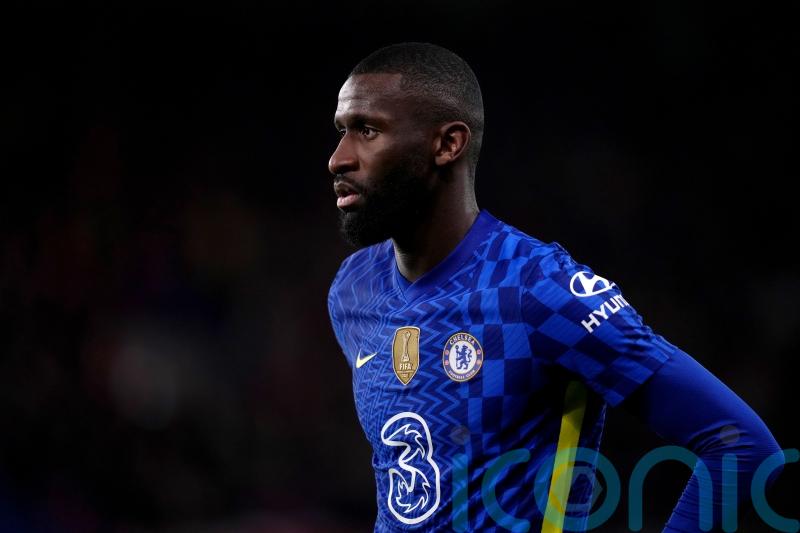 Antonio Rudiger cannot wait to get started at Real Madrid after his free transfer to the European champions was confirmed.

Antonio Rudiger cannot wait to get started at Real Madrid after his free transfer to the European champions was confirmed.

The 29-year-old turned down a lucrative new contract to stay at Chelsea, instead choosing to join the Spanish side on a four-year deal.

Rudiger, who joined from Roma in 2017, said on Instagram: “I’m proud to announce that I’ll be joining @RealMadrid. I’m super excited for all the challenges ahead and can’t wait to play my first games for this huge club.”

Chelsea also confirmed the Germany international’s exit, adding in a statement: “We bid farewell to Antonio Rudiger as he departs Stamford Bridge with his Chelsea contract expiring, bringing to a close his five trophy-filled years with the club.

“The German defender has left the Blues to join Real Madrid, having played a huge role in our successes in recent seasons. Rudiger lifted the FA Cup, Champions League, Europa League, UEFA Super Cup and FIFA Club World Cup with Chelsea, playing a crucial role in all those triumphs at the heart of our defence.

“The 29-year-old was also an important figure in the dressing room with his leadership and passion, while his dedication and desire to win never faltered, even when it became clear he would be leaving the club this summer.

“Chelsea Football Club thanks Toni for his contribution to our success over the last five years and wishes him well in his future career.”

Real Madrid, who knocked Chelsea out of the Champions League on their way to winning it, said Rudiger would be unveiled on June 20.

A club statement read: “Real Madrid C.F. have reached an agreement to sign Antonio Rudiger, who joins the club on a four-year deal.

“Rudiger will be unveiled as a Real Madrid player on Monday 20 June at 12 noon (CET) at Real Madrid City.

“Following his unveiling, he will address the media.”

Rudiger was an integral part of Chelsea’s side last season, making 54 appearances in all competitions – more than any other player – and ended his Blues career with 203 games to his name.

The Germany international recently revealed how Chelsea stalling over a new deal in late 2021 helped him decide his future laid elsewhere – before the club was hit by Government sanctions. 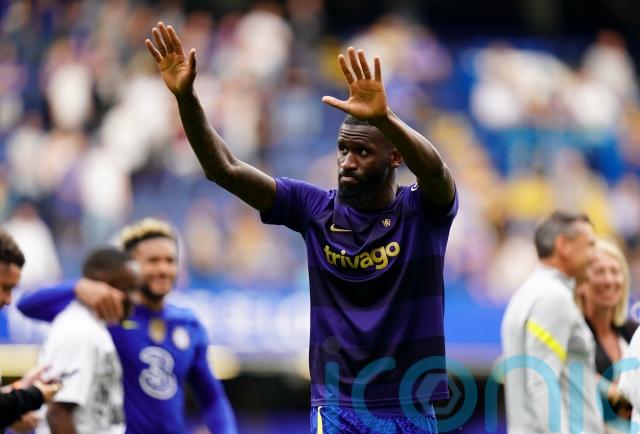 “Business is business, but when you don’t hear any news from the club from August to January, the situation becomes complicated.

“After the first offer, there was a long gap of just nothing. We’re not robots, you know? You cannot wait for months with so much uncertainty about your future.

“Obviously no one saw the sanctions coming, but in the end other big clubs were showing interest and I had to make a decision.

“I will leave it at that because, business aside, I have nothing bad to say about this club. Chelsea will always be in my heart. London will always be my home. I came here alone and now I have a wife and two beautiful kids.”