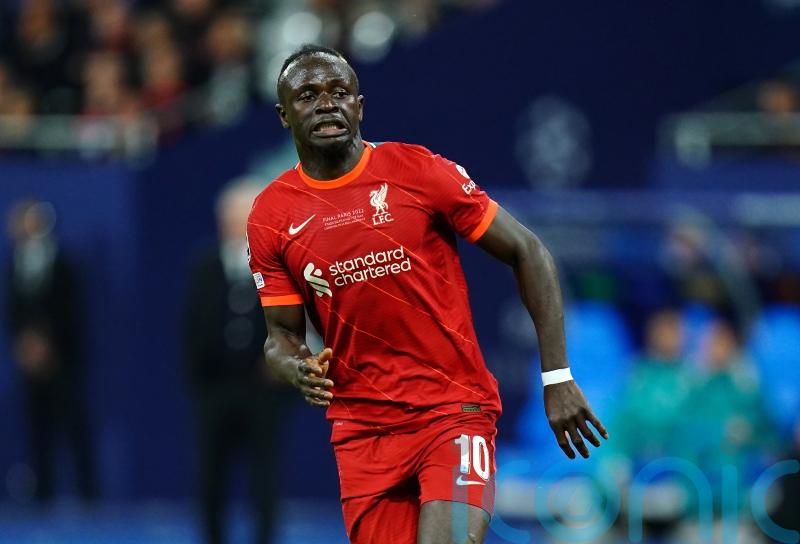 Liverpool have reportedly rejected a bid worth up to £30million for Sadio Mane from Bayern Munich.

Liverpool have reportedly rejected a bid worth up to £30million for Sadio Mane from Bayern Munich.

The Reds were unhappy with the nature of the offer, which combined a basic guaranteed fee of £23.5million with £6.5million in potential add-ons they considered unrealistic.

It is the second time the Premier League club have rebuffed an approach from the German giants for the Senegal striker, who is out of contract at the end of next season. 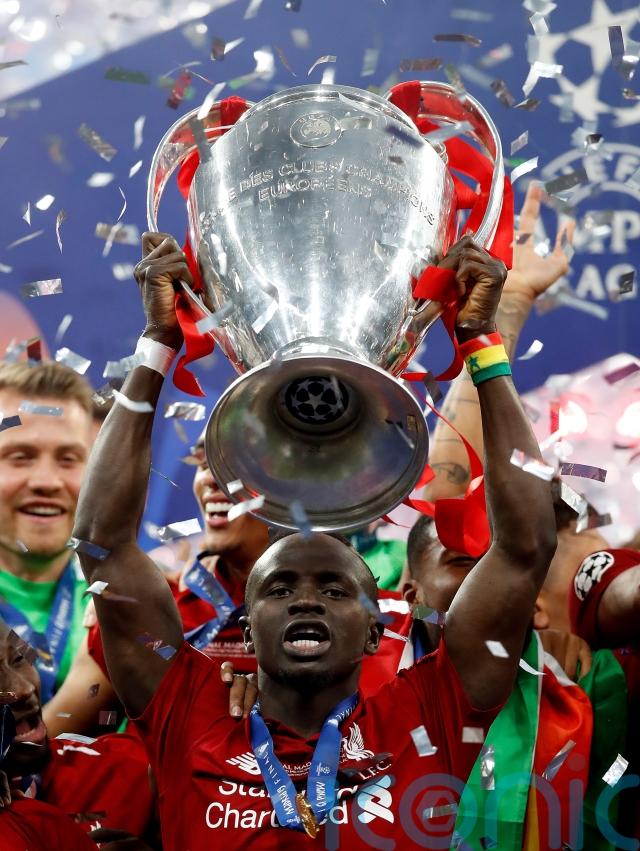 The first bid for the 30-year-old was worth up to £25million, with £21million guaranteed.

Liverpool are understood have been unhappy with these figures given that Bayern themselves are reportedly seeking 50million euros (£42.8million) for their wantaway forward Robert Lewandowski, who is 33.

The latest approach has also been dismissed because receiving the full £6.5million in add-ons would be conditional on Mane winning both the Champions League and the Ballon d’Or in each of the three seasons of his proposed contract.

Mane’s future has been the subject of considerable speculation since Liverpool’s Champions League final loss to Real Madrid last month and the player himself has not given a clear indication of his intentions. 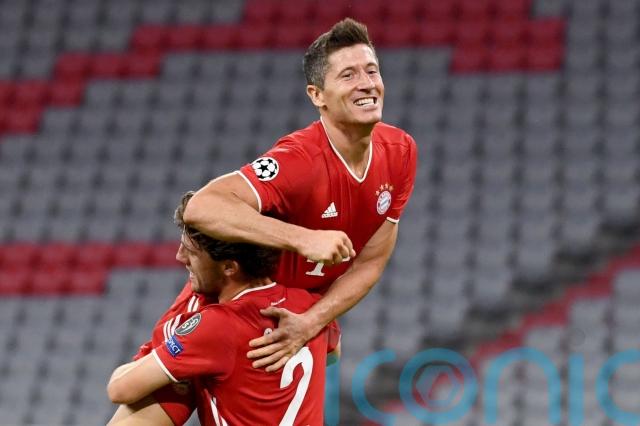 Should he leave Anfield this summer, he would do so after scoring 120 goals in 269 appearances in six years at the club in which he has won the Premier League and Champions League.

Yet Liverpool do not feel under any pressure to sell and have no intention of meeting with Bayern unless they can meet their valuation. It is understood they consider Mane of at least the value of Lewandowski.