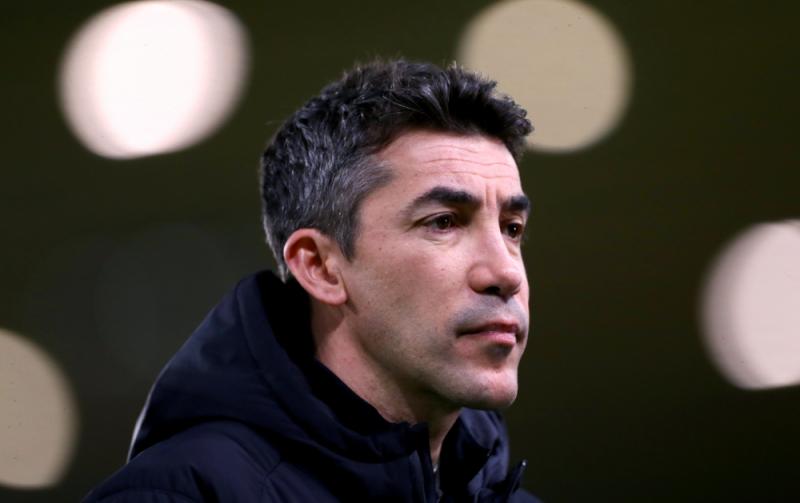 Ex-Chelsea and Atletico Madrid striker Diego Costa is reportedly set to undergo a trial and a medical at Wolves which could see him make a shock return to the Premier League.

Diego Costa will be in England this week. Wolves are in advanced talks to sign him on free transfer, as revealed by @David_Ornstein - there's an agreement in principle on the contract. #WWFC

The 33-year-old has been a free agent since January 2022, most recently playing for Brazilian club Atletico Mineiro.

The former Spain marksman departed the Blues in 2017 - winning two Premier League titles during his three-year spell at Stamford Bridge.

New Wolves signing Sasa Kalajdzic suffered an ACL injury at the weekend so Bruno Lage is searching for a replacement forward, with Costa looking likely to sign for the club.