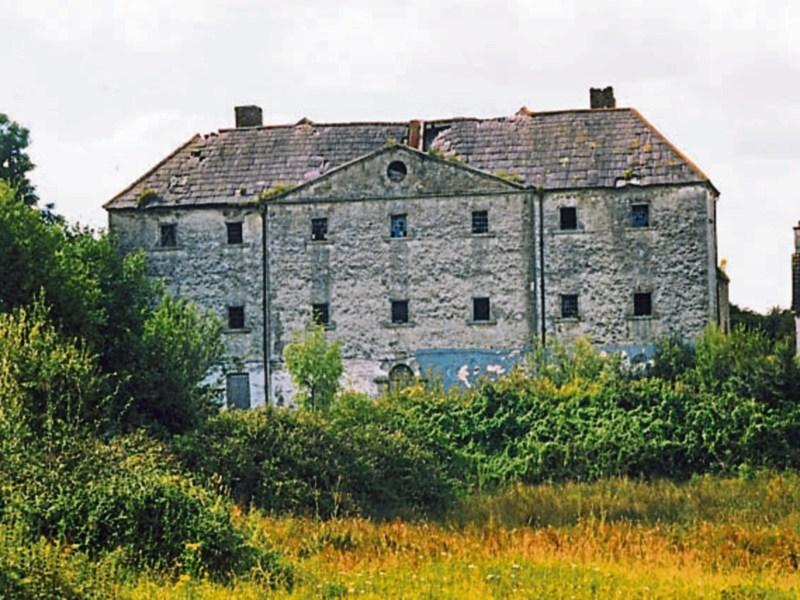 The Hulk building in Monasterevin

Planning permission has been refused for a new housing development at the former charter school, known locally as the Hulk, in Monasterevin.

The development lodged by Michael Dunne, Skirteen, Monasterevin included plans for 99 residential units, a craft retail and exhibition space, a cafe and office space at the protected Hulk structure.

There were also plans for an outdoor public space, a creche and car parking.

The construction of the residential development were proposed to comprise of two and three storey 2, 3 and 4 bedroom dwellings consisting of semi-detached, terraced and detached dwellings.

The application was denied on the grounds that it fails to comply with the specific town zoning objective for the site. The plans were described as being over developed with the location of units 47 to 51 in a flood plain zone of the River Barrow.

The proposed dwellings also had substandard storage arrangements within each dwelling. And there were concerns over the look and safety of the on street parking for the site. The proposed removal of a 280 meter long hedgerow and cluster of mature trees at the site also raised concerns due to the historical landscape value and its importance to the local wildlife in the area including local bats and breeding birds.

The proposal at that time also included a nursing home, which it seems has been omitted from the plans this time.