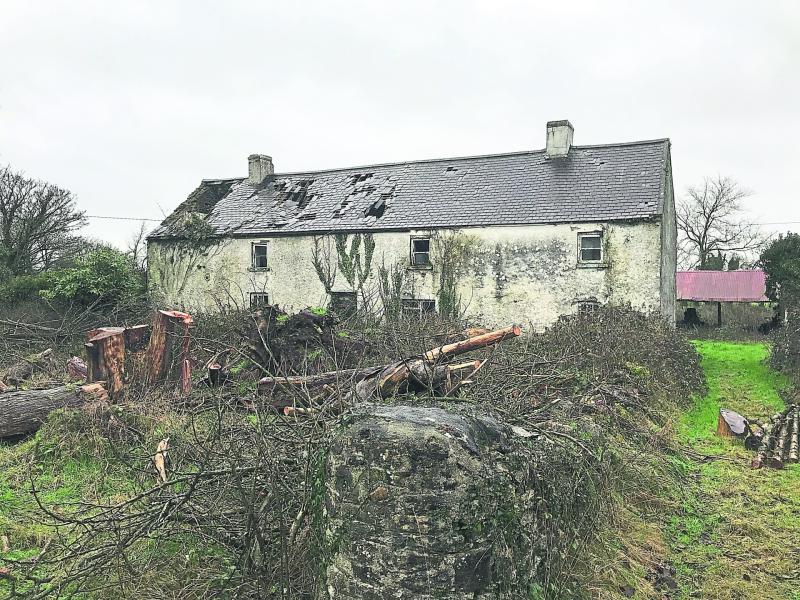 The semi-derelict house on the property at Drummond, Rosenallis

Matt Dunne & Associates RICS SCSI recently held an Auction in the Heritage Hotel, Killenard for representatives of the estate of the late Maura Brophy.

First up was the old semi derelict farm house on ten acres of good grazing land. The land, even though it is hilly, has extensive frontage onto two roads, said Matt Dunne.

Four active bidders chased this lot before the hammer fell to an outsider who hailed from Carlow. It later transpired that this man was acting on behalf of one of the neighbours.

Bidding opened at €100,000 and quickly moved in increments of €2,500 to €122,500 where Matt Dunne consulted with the vendors and then placed the property on the market. After some frantic bidding the hammer came down at €142,000. The published guide price was €120,000 so the vendors were very happy with the price achieved.

The third lot, a two acre field ideal for a house was sold prior to auction to a local, in excess of the reserve of €48,000.
“All lots sold on the day and this was the first auction I held in the Heritage Hotel, so hopefully it will be a lucky place for me,” said Matt.

The 40 people in attendance were delighted with their salubrious surroundings and Matt Dunne stated his next Auction will be held on May 14 in the same venue. 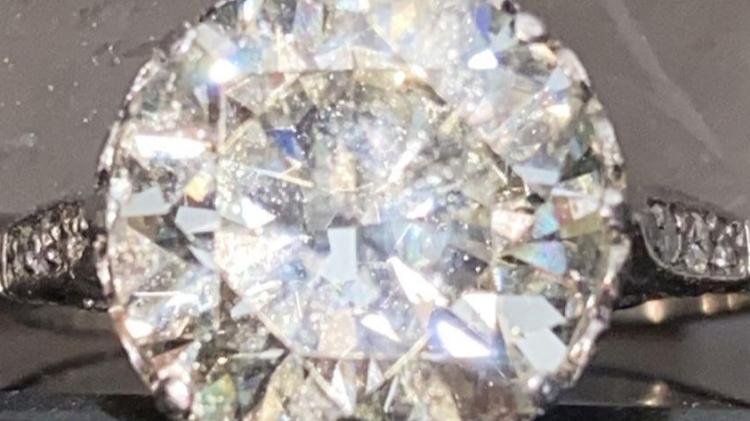