Landmark Laois Offaly pub sells for over the asking price 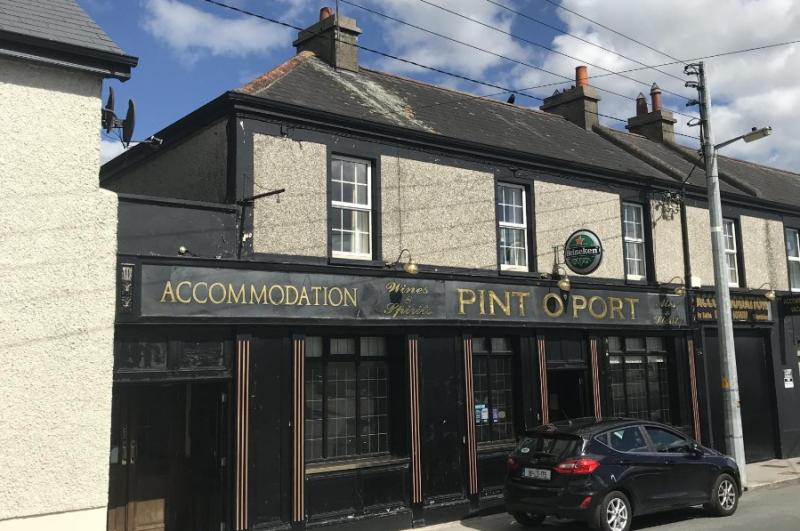 A landmark Laois pub on the Offaly border in the heart of Portarlington has sold at auction above the asking price to a Westmeath publican.

Matt Dunne, of Matt Dunne & Associates RICS SCSI, the Portarlington-based auctioneering, put the pub under the hammer at the Heritage Hotel Killenard on Tuesday, May 14.

The Pint O’ Port licensed premises on Upper Main Street was lot two in the auction. Mr Dunne was selling the premises on behalf of Michael and Collette Manley who are retiring from business.

"The reserve was placed at a very realistic €150,000 which was surpassed almost immediately. Four bidders contested with the eventual winner Mr Edward O ‘Donoghue, a former publican from Mullingar securing the premises with his final bid of €181,000.

"The purchaser was delighted as he thinks the premises has fantastic potential in one of Ireland's fastest growing towns," said the auctioneer.

The pub was one of three properties auctioned on the same day.

Lot one was a detached 4-bed bungalow on one acre. There were three bidders for this lot.

"It was only when it was put on the market at €195,000 that the bidding really took off between two people that wanted it," said Mr Dunne. 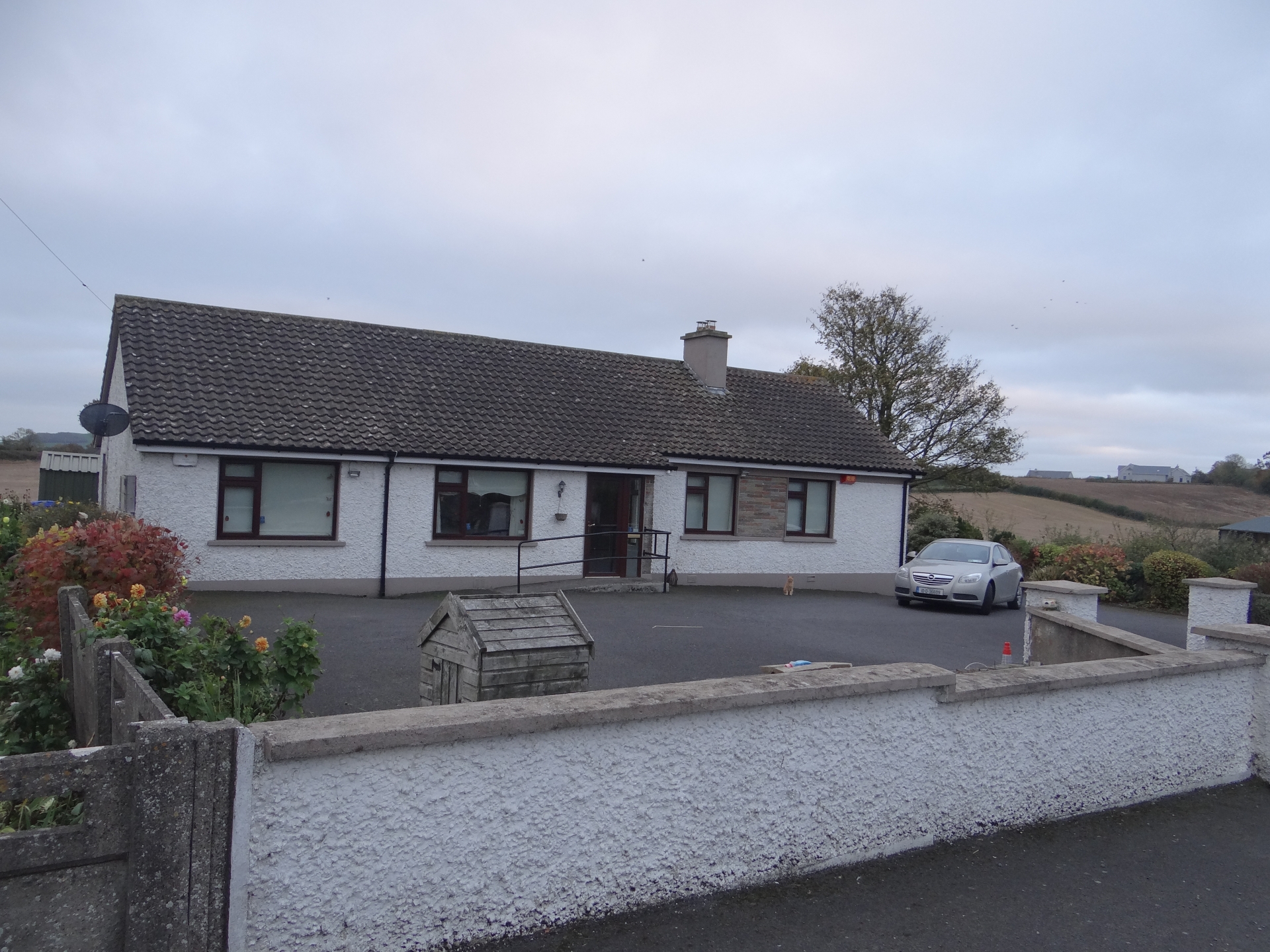 "The lucky buyer was Mr Martin Barrett who was renting and works in the area. He was delighted with his purchase as it suits him perfectly," said Mr Dunne.

The final lot was eight acres of land in Mylerstown, Naas, Co Kildare. Described as marginal, it has extensive road frontage.

Bidding stopped at €85,000 and the property was withdrawn. Mr Dunne says he is in active negotiation with the underbidder and is confident of bringing matters to a successful conclusion over the next few days.