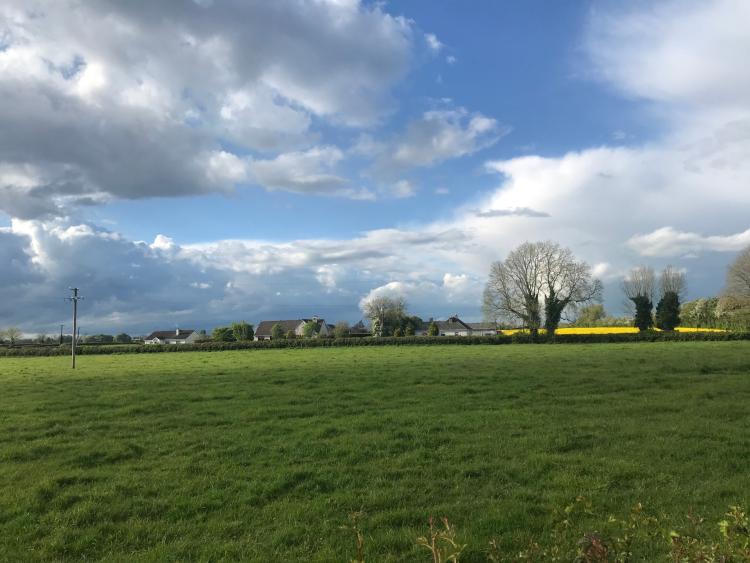 A view of some of the land at Ballykean

Killeigh and Geashill were the headquarters of ancient Offaly and were ruled by the O'Connors. Under these were various sub-chiefs, notably the O' Dunnes and the O' Dempseys.
The area we now call Offaly did not exist before the English invasion of Ireland. Present-day County Offaly was created by an English Decree and was known as the King's County.

The name Kings County was changed to County Offaly after Ireland gained its independence. The ancient Kingdom of Offaly did not have Tullamore within it at any time.

The O ’Dempsey clan were big land owners in the area and it is reported that the road way which runs through this farm continued onto O ‘Dempseys castle and it is on this land that Lord O ‘Dempsey trained his horses.
He considered this land some of the best in his enormous estate. The soil has a high clay content and full of nutrients renowned for fattening.

Matt Dunne, Auctioneer is bringing this farm at Ballykean, Geashill comprising of 55-acres of excellent arable land and a derelict cottage to Public Auction in The Heritage Hotel, Killenard, Portarlington, on Thursday, June 27 at 3pm.

Two of the fields were reseeded last year and the rest is in permanent pasture. The land has extensive road frontage (ideal for once off housing subject to PP), well sheltered and well fenced. ESB and mains water throughout the farm.

“If this land was considered some of the best by the former Chief of Clanmalier well you can't get a higher recommendation than that!” says Matt Dunne, Auctioneer.
The farm is being offered for sale in one or more lots with a guide price of €10,000 per acre. 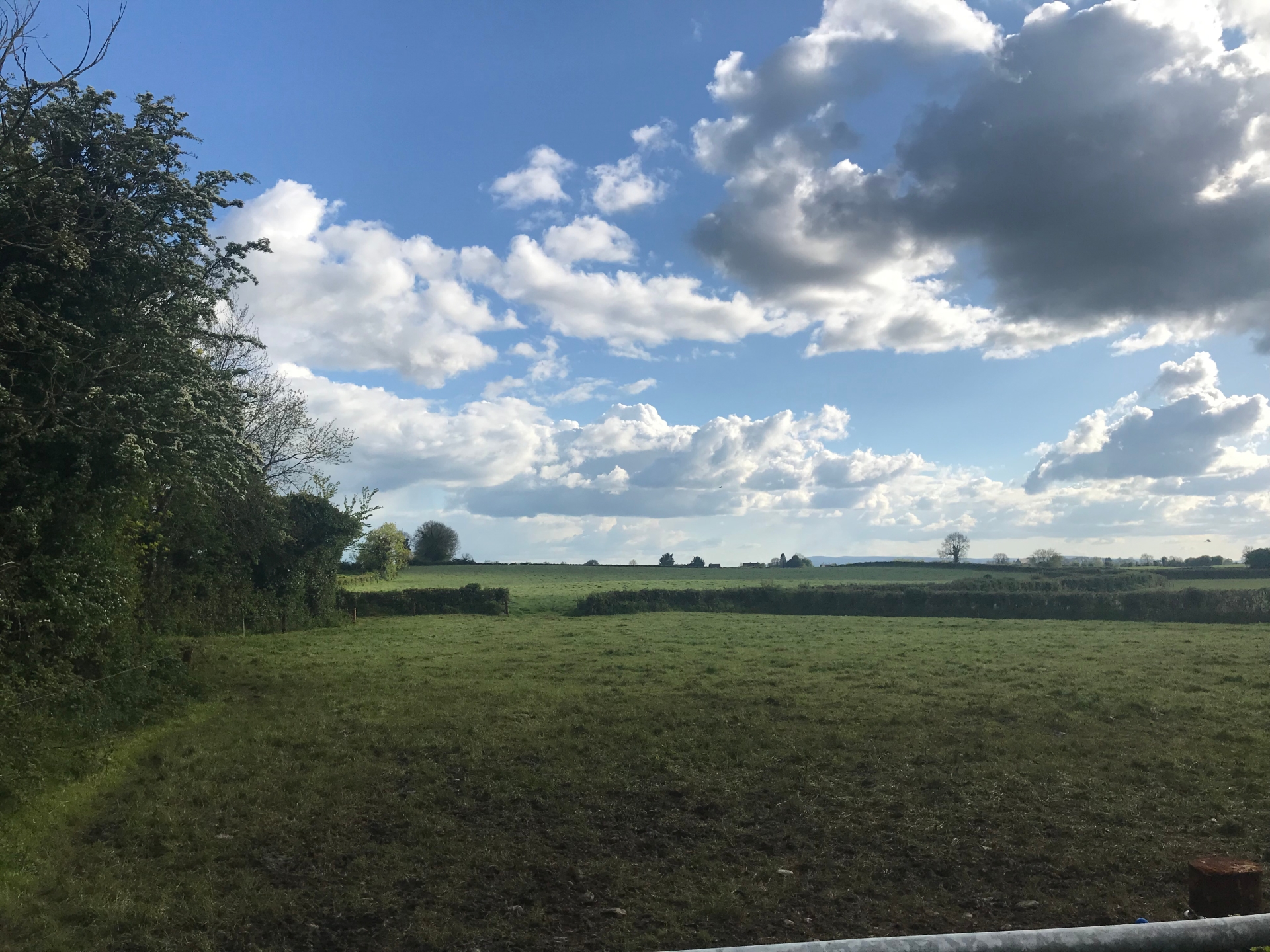 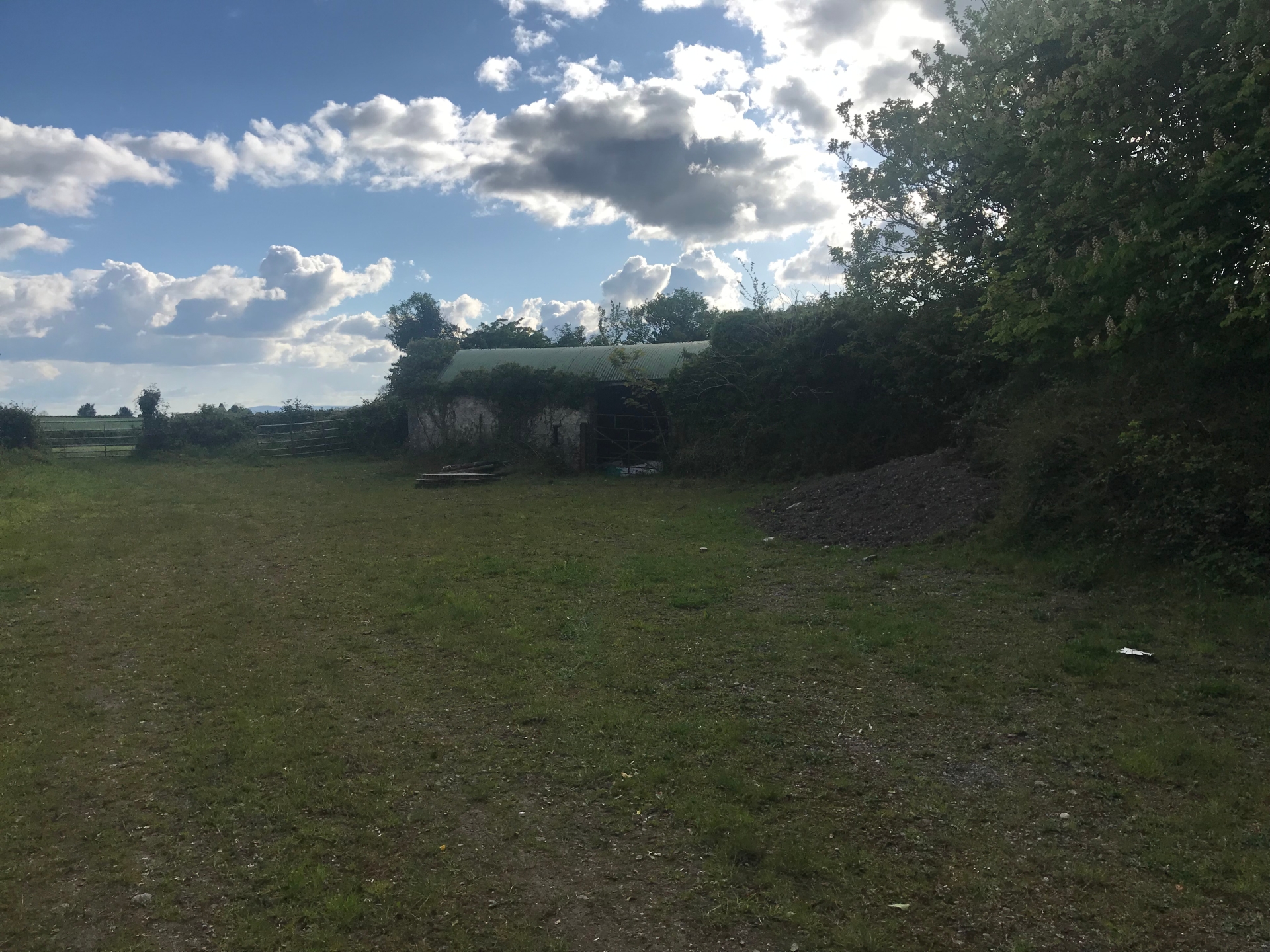