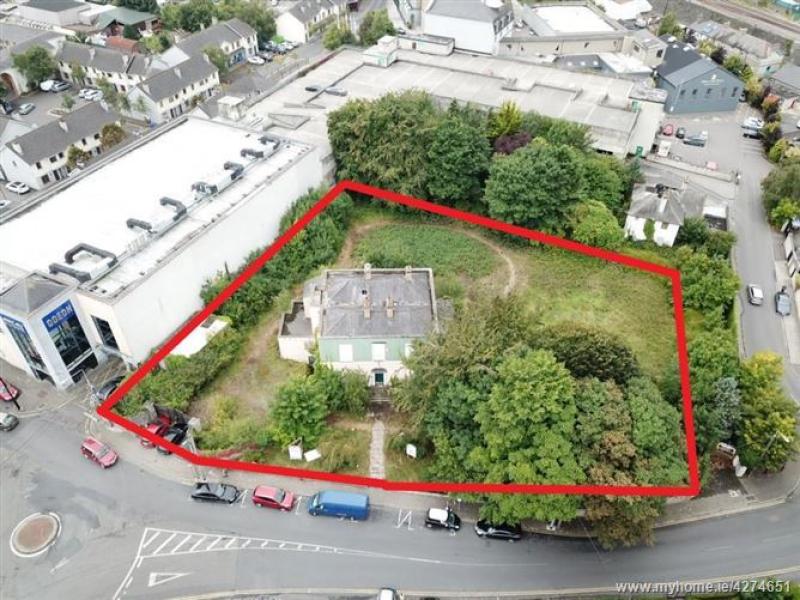 Construction work appears to be underway on a landmark but derelict Portlaoise building which was once the hub for many groups in Portlaoise.

Unused for more than a decade, the Bank Place Building is listed as 'sale agreed' by DNG Kelly in Portarlington after being on the market for many years. 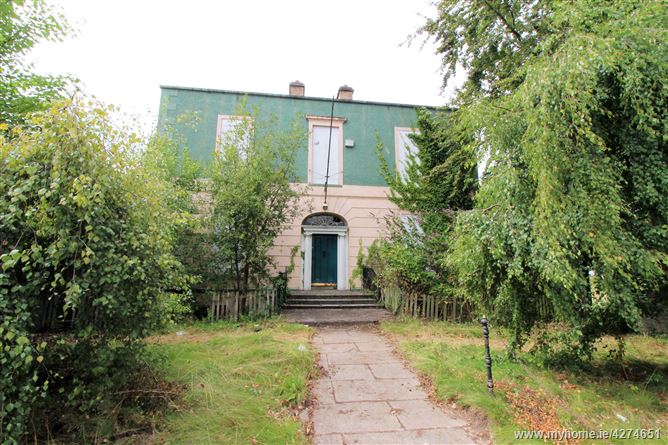 The auctioneers listed the property as an excellent opportunity to acquire due to its central location on a 0.88 acre site just near the train station and Odeon cinema, multi-storey carpark, Midlands Park Hotel and other shops and schools.

Known locally as the Prison Officers club, the building's last use was as home to Gaelscoil Portlaoise nearly 20 years ago. 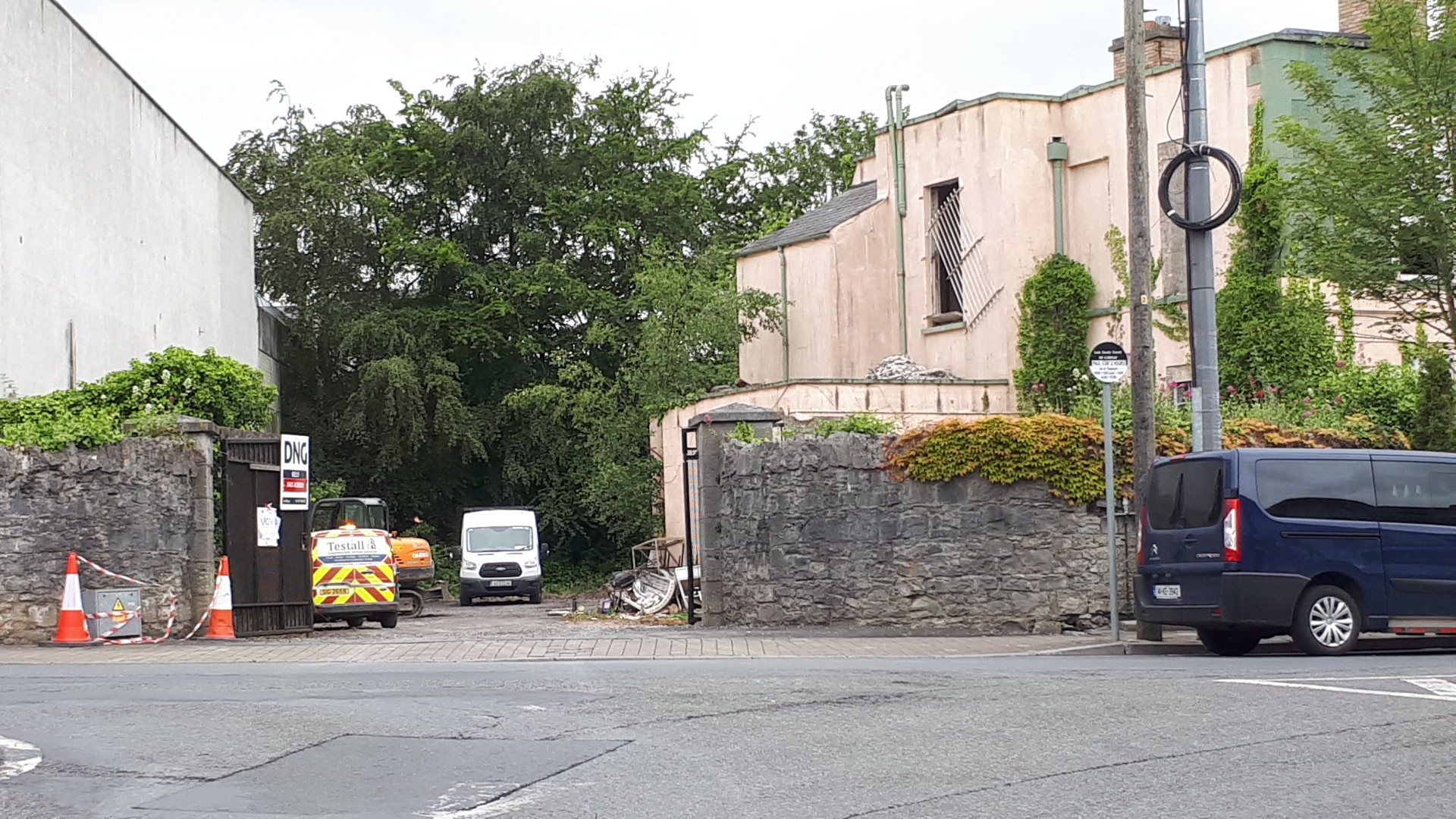 The Bank Partnership submitted ambitious plans for the site in 2007. It wanted to refurbish the old building and construct a courtyard development of a three-storey over the basement. Some demolition work was planned. The project included five restaurants, a convenience store, six commercial units at and two offices.

It fell foul of planners at on Bord Pleanála and Laois County Council. The appeals board rejected the proposal because of a shortage of car parking and the potential for serious traffic congestion. The developers want to avail of the nearby hotel carpark.

The building has been on the market for some time since and had become an eyesore for visitors to the town coming from the Train Station.

In recent days, there has been activity around the 19th-century building in recent weeks with workers and machinery moving on site. Laois County Council's website contains no recent applications to carry out construction work.

The building hosted many community meetings when it was the Prison Officers. 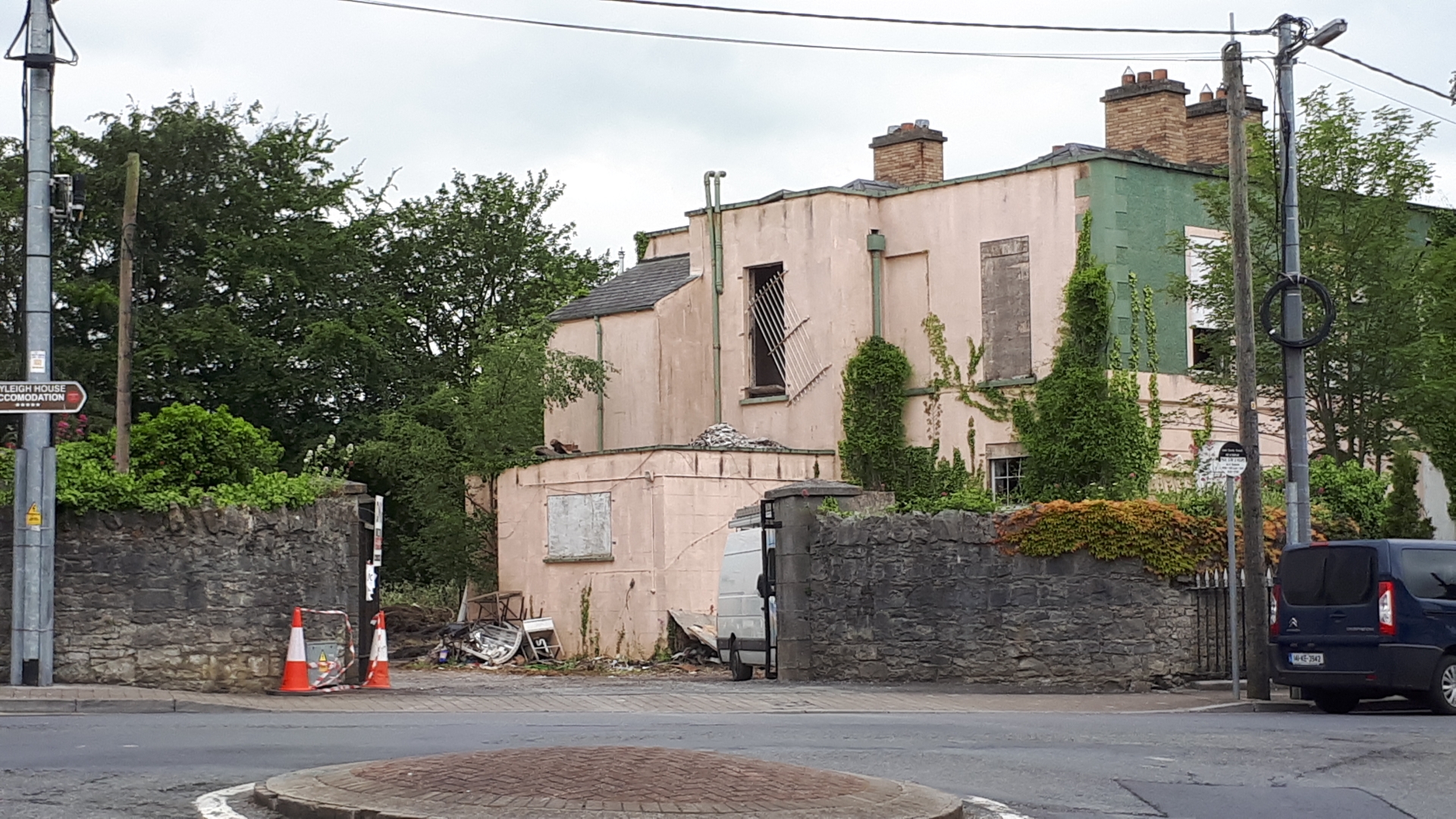