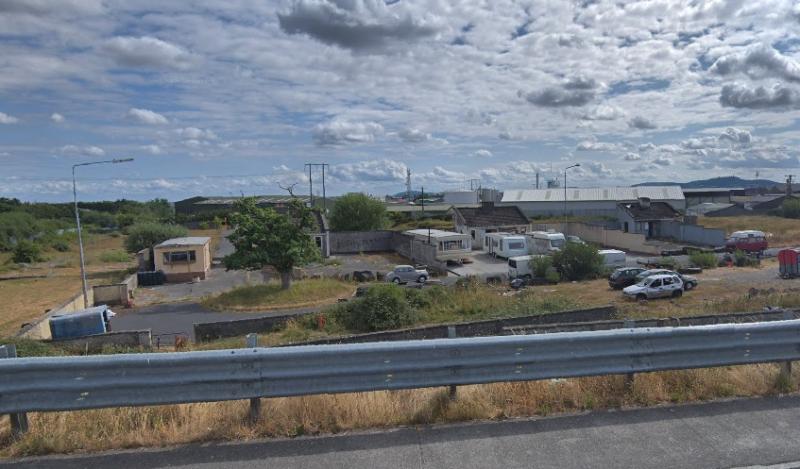 Forty homes for Traveller families are promised by Laois County Council in the next five years, in a new plan. They include 37 standard houses, and three units in an existing halting site.

The Traveller Accommodation Programme 2019-2024 was presented to councillors at their June meeting, for them to approve at the next meeting in September.

The council exceeded its target of 41 units in the previous five year plan, supplying 48 units.

Most Laois Travellers requesting accommodation from Laois County council, want to live in a house, not in a caravan.

A survey on 49 Laois Traveller housing applicants, found that 43 want to live in standard social housing.

Of them, 43% are currently in private rented accommodation, 29% staying with family or friends, 26% in roadside caravans or homeless emergency accommodation. and 2% in temporary institutional settings.

Two applicants ask for Traveller Group Housing, but this will not be supplied. Four want halting site accommodation, which will be provided.
“There will be a capacity site increase for Oakpark halting site in Portlaoise from its current one bay to four bays to accommodate the extended family of the existing residents,” the plan said.

A second site is not currently required the plan states.
“Most encampments of transient Traveller families have been relatively small and short-term stays,” the council said.

The council was praised by Cllr John Joe Fennelly for more than fulfulling it's target.
“You hear of councils not using up their full allocation, well done to Laois County Council,” he said.

196 Traveller households are estimated to live in Laois. Census 2016 recorded 780 individual Travellers in Laois. The report said that it may be more, because many Travellers hide their identity over fear of discrimination.

No public submissions were made to the draft plan, queried by some councillors as very unusual.  Housing Officer Michael Rainey attributed this to the positive input given to the plan as it was drawn up, from the Traveller Accommodation committee.