Approval for 48 new houses and apartments in Portlaoise 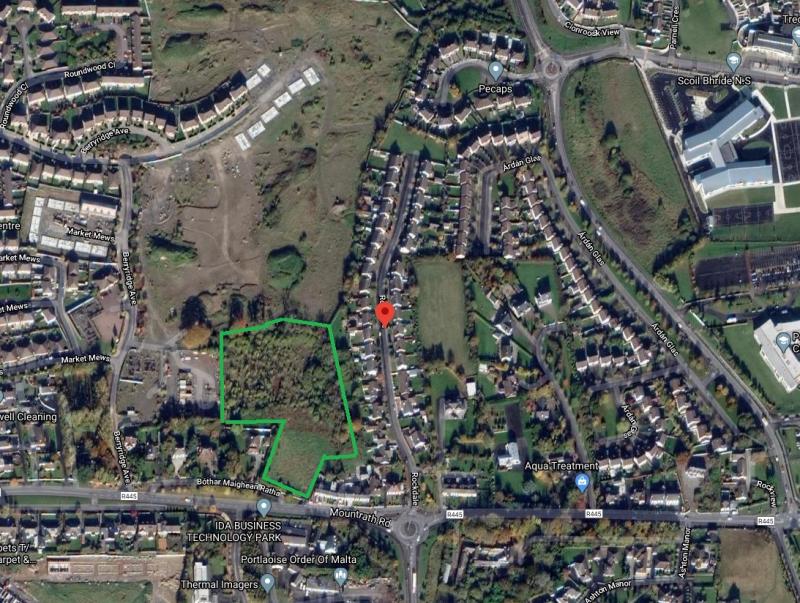 Planning permission has been approved this week for a developer to build 48 houses and apartments on the site of a former dairy in Portlaoise.

The site is the former Midland Dairies Site on the Mountrath road, between the Rockdale housing estate and Maryborough Village.

Garryduff Properties was given the green light from Laois County Council planners on March 3.

The access will be from a slip road parallel to the R445 road to the south of the site, close to Rockview roundabout.

There were four submissions made to the plan from the four homeowners who live on the slip road.

They all welcomed the development but asked that the south west entrance to their slip road be closed off, as they say was a condition of the approval of Maryborough Village some years ago.

The homeowners fear that with increased traffic, their slip road would become "a rat run" , and would "intensify an existing and significant safety hazard".

There are 20 conditions of planning approval but these are not as yet posted on Laois County Council's website.