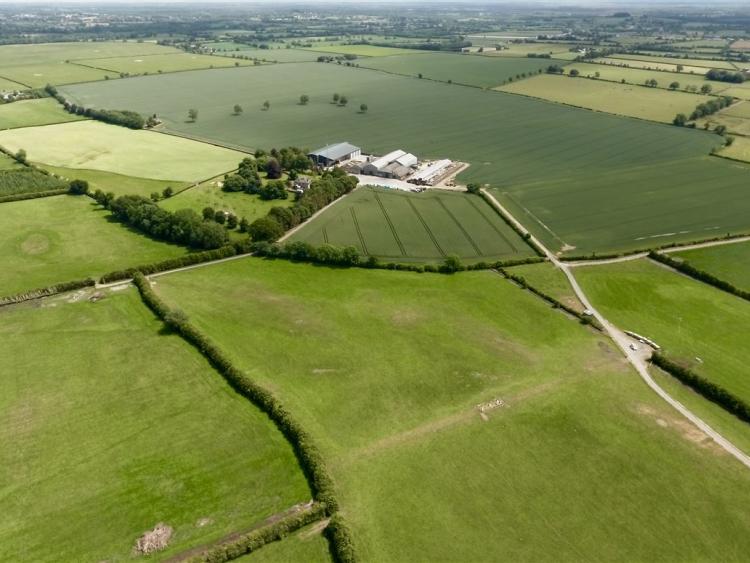 A staggering price has been paid at auction for a 1,090 acre farm in Offaly farm.

Ballinla Farm near Edenderry has sold at auction for an incredible €11 million.

It was purchased by Pelham Property acting for Liffey Mills group and a large, Leinster-based dairy farming family.

The guide price was between €9 million and €10 million.

It comes with 720 acres of what is described as 'superb quality tillage lands, 190 acres of pasture and 180 acres of commercial forestry.

It was described as 'one of the finest large commercial farms ever offered for sale on the open market' while being farmed and maintained 'to an incredibly high standard'.

Also included in the sale was Penny Lodge, a residence with five bedrooms, and Ballinla House, a Georgian residence requiring internal refurbishment.