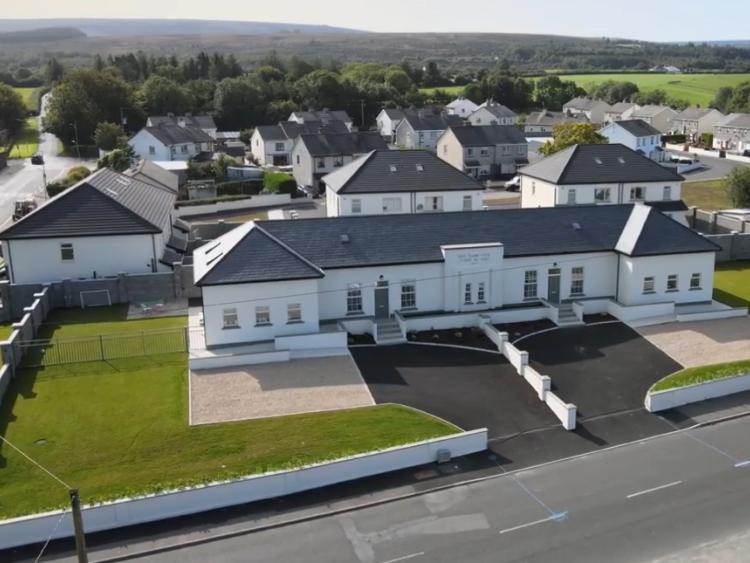 A land swap deal has been agreed between Laois County Council and the developer of the old Clonaslee vocational school housing scheme.

The local authority has agreed to give a small 0.0264 hectare plot at the rear of the school site to Tinnahinch Construction Ltd, in return for a similar size plot at the front for a playground.

The council’s site was part of Hillview housing estate and will now be an access road into the new private housing development at the school. Nine houses have been built in the scheme which has transformed the old school building, a preserved structure.

The site given to the council will become a small public playground, according to Cllr Seamus McDonald.

“The nine houses are almost finished and two are sold, it is a lovely development for Clonaslee, we all welcome it,” he said.

The school had been derelict and boarded up for many years before the construction project.

Cllr McDonald proposed the Disposal of Land at the September meeting of Laois County Council, seconded by Cllr Paddy Bracken.