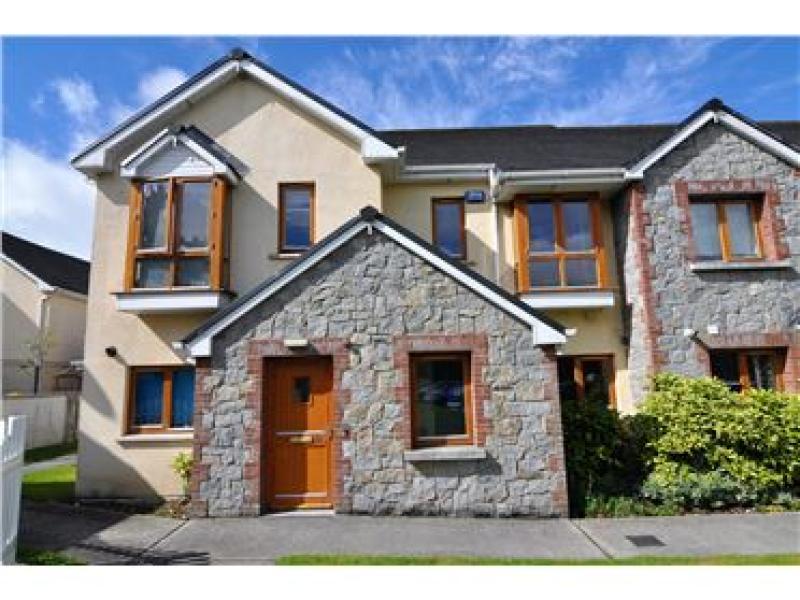 This was one of the houses on Grace Avenue, Gracefield Manor in Ballylinan that was left unfinished.

After more than a decade of struggle, the residents of a housing estate in Ballylinan have finally been rewarded with confirmation that the roads and lighting in the estate will be maintained by Laois County Council.

The residents of Gracefield Manor were the victims of years of wrangling which resulted from the property crash.

The issue has been raised with council officials on countless occasions and the good news was confirmed last week that Laois County Council is taking the estate in charge.

The Celtic Tiger era estate was originally designed to have 133 houses, two creches and an office building, with phase one to be built by 2008.

Only about 50 houses were built in Grace Avenue and in Russell Close. An office unit was also completed.

Since it was built various banks, vulture funds and receivers have been involved buying and managing the loans taken out to build the houses.

This resulted in the council not being able to get unfinished work done that would allow the state to be taken in charge.