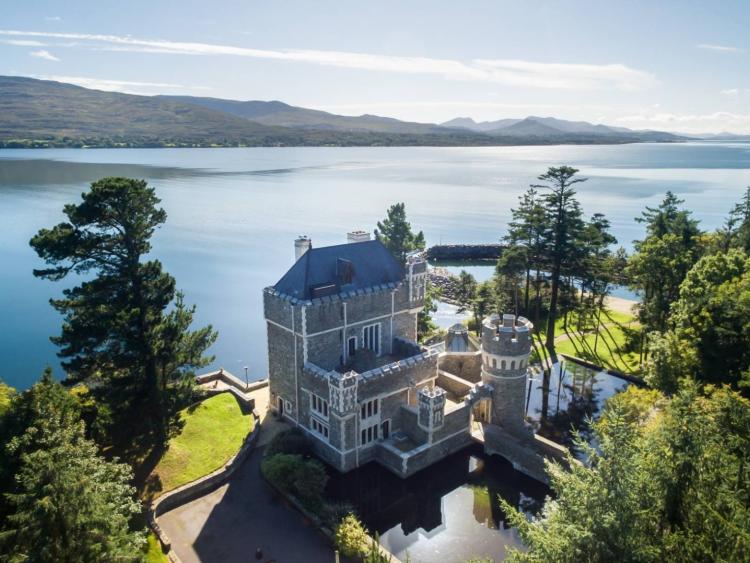 Savills has confirmed the sale of An Culu - a luxurious castle property situated on the edge of Kenmare Bay in County Kerry, Ireland - in a multi-million euro deal.

The sale, which was agreed at a price close to the asking figure of €4.5m, represents one of the largest country property transactions in Ireland this year. 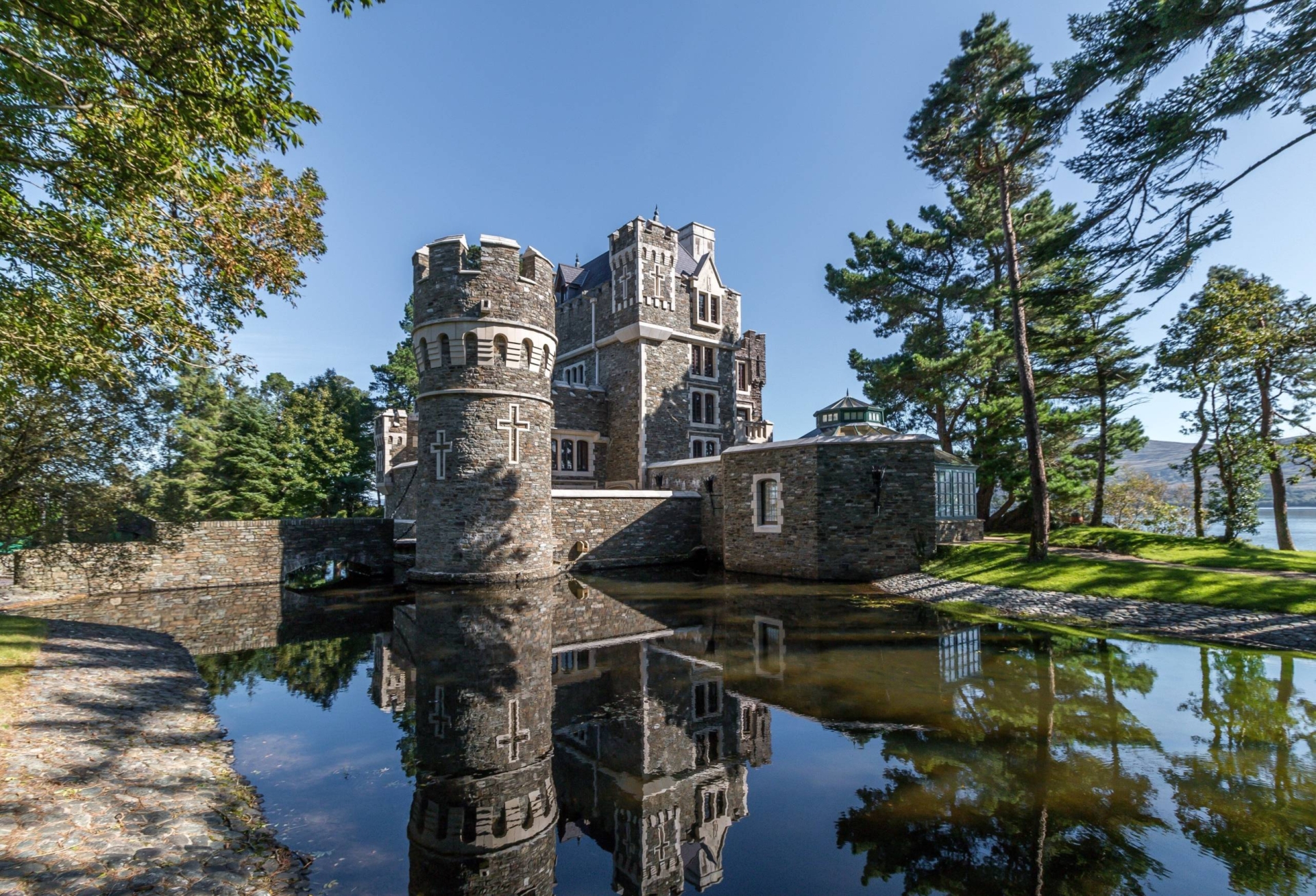 An Culu – a former ‘tea folly’ house – sits on 4.5-acres of land overlooking the stunning setting of Kenmare Bay and was meticulously renovated late 90’s after it was purchased by UK entrepreneur and business man, Kevin Reardan.

The 9,000 sq. ft. property is located amongst vast Coillte forest lands and has been often described as one of Ireland’s best kept secrets due to its hidden nature – a feature that attracted its new owner.

The sale was handled by Savills Cork office in conjunction with its Country Homes division, and negotiated by Catherine McAuliffe, Director and her colleague Michael O’Donovan, Associate.

“This was definitely one of the most unique properties we have had the pleasure of selling” said Ms McAuliffe, describing the property as “a truly magnificent home in the most private and tranquil setting”. 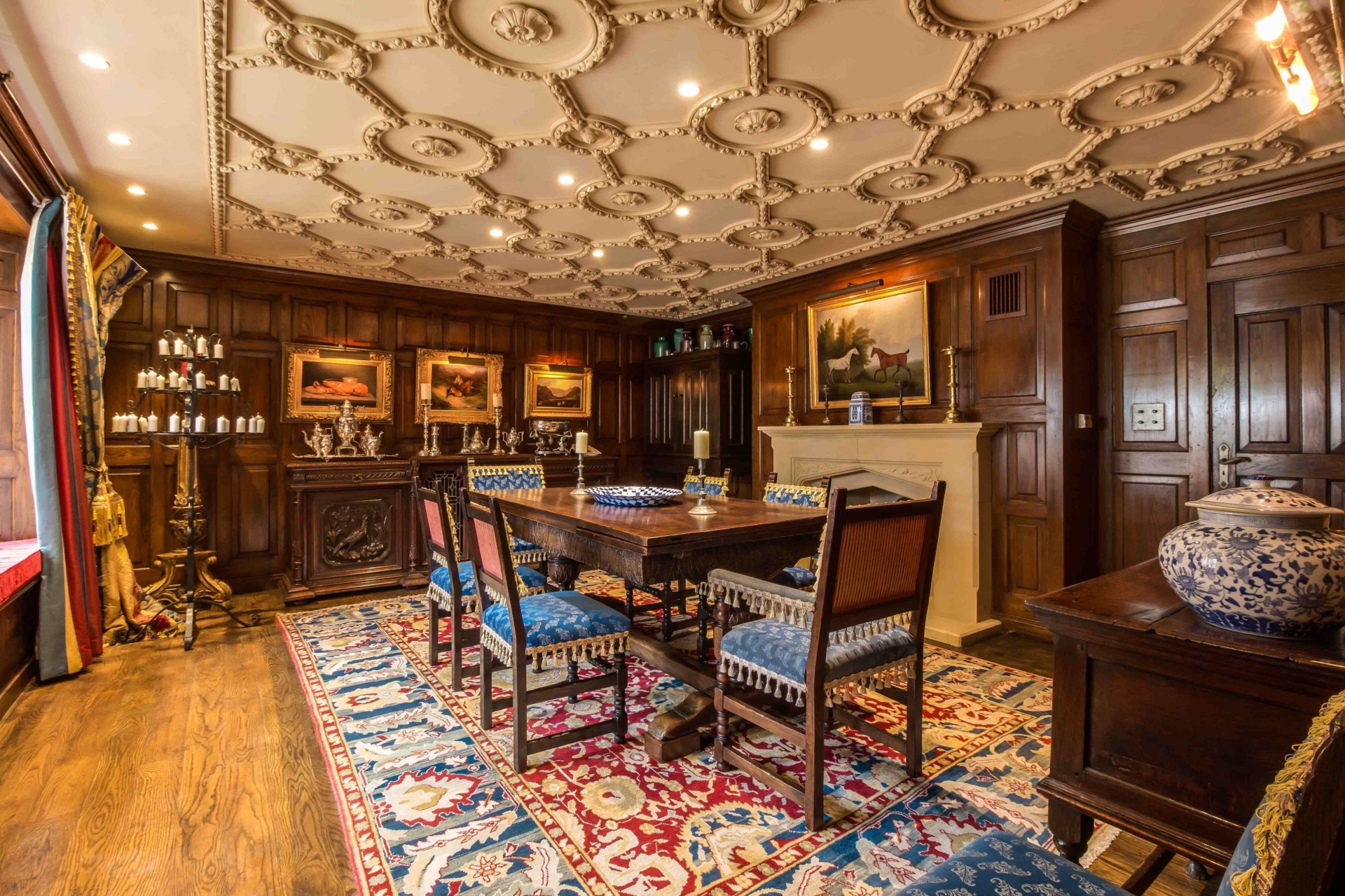 Most definitely not your typical fairy-tale castle, An Culu was designed and decorated to ensure its residents have a full authentic castle experience. In other words, to believe that it existed in a long forgotten era with its moat, drawbridge, castellated entrance, stained glass windows and cut stone staircase which serves all five storeys to include a top floor living room with domed frescoed ceiling and magnificent terrace to inhale the amazing views over Kenmare Bay with the Caha mountain backdrop.

Modern luxuries such as a leisure basement with heated swimming pool, steam room and sauna, a lift serving all floors, full Bose sound system throughout and an extensive gas fired central heating system all remind you of its actual age. 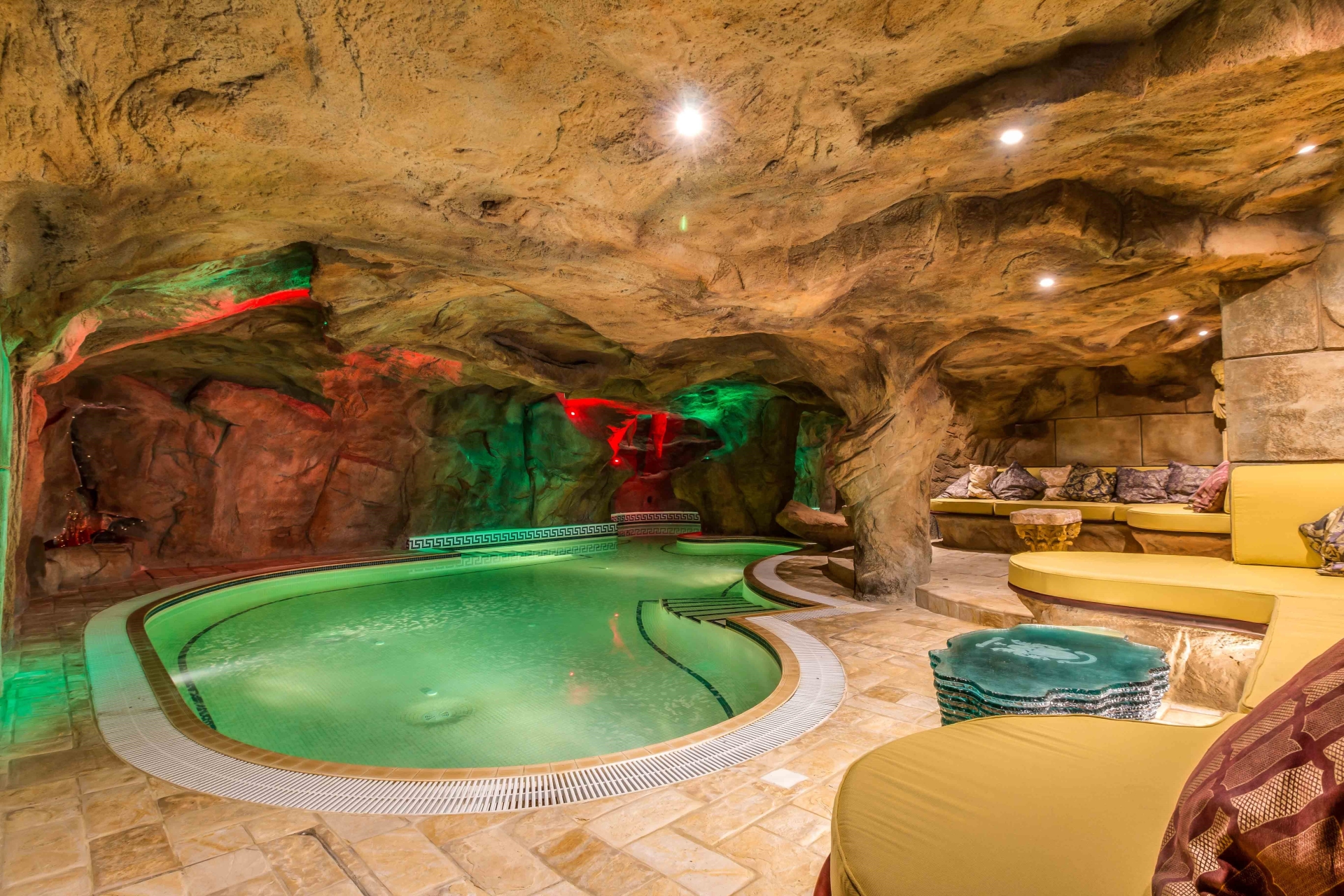 The extensive use of material in silk padded walls, bed canopies and sumptuous drapes and curtains certainly portray the historic theme to the building, together with extensive use of cut stone fireplaces and oak and cherrywood panelling and carpentry throughout. 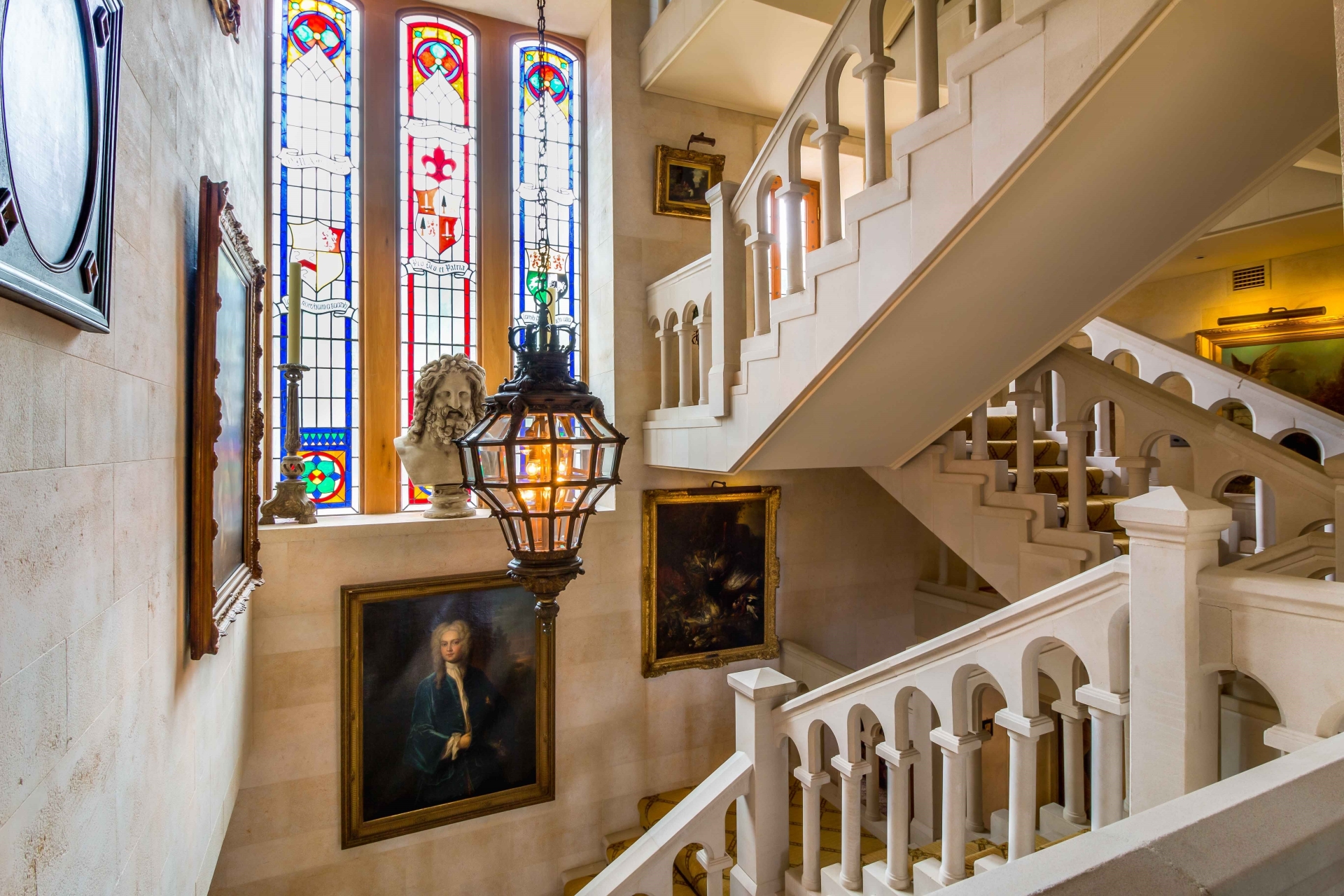 The octangular conservatory has superb views of the bay and over the purpose built harbour with deep water quay and floating marina.  The outgoing custodians certainly had an excellent eye for detail and their wide-ranging knowledge of building and construction is evident throughout this project.

The lucky new owner plans to spend a large part of the year at An Culu where he plans to entertain overseas guests and business associates as well as being able to appreciate some down time in this luxurious haven.