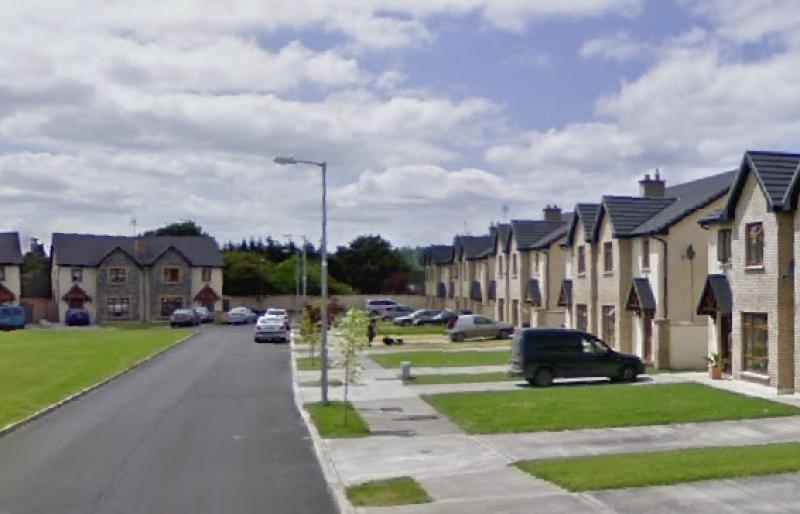 Planning is being requested to build 54 new houses in a Laois town with more houses to be added in the future.

The estate is proposed in Mountmellick, on land zoned for housing beside Grange Hall estate and behind cottages on Harbour Street.

It would use the same entrance road as Grange Hall.

The developer says the houses were designed while taking into account the existing residents on Harbour Street and in Grange Hall.

"The scheme has been designed with the existing residents in mind and bungalow type housing units are proposed to back and side on to the existing houses in Grange Hall Estate. The proposed houses on the north western boundary of the site have been orientated to ensure that there is a significant distance between these houses and the existing dwellings on Harbour Street", the applicant says.

They say this is Phase I and another application will be made in the future for Phase II.

The application was received on January 8, with a decision due by March 4, with details on the council's website.

Below: the site map for the new houses. 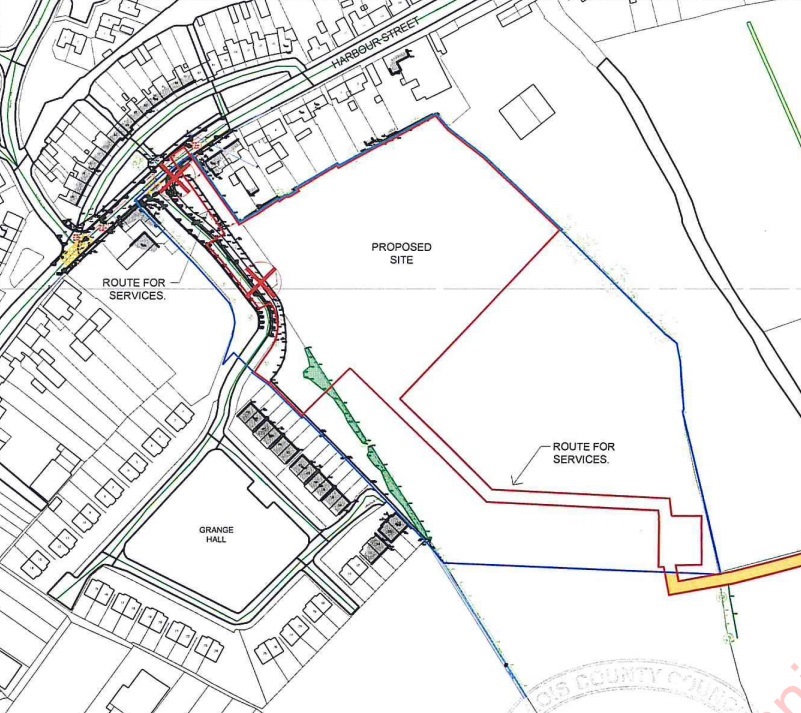