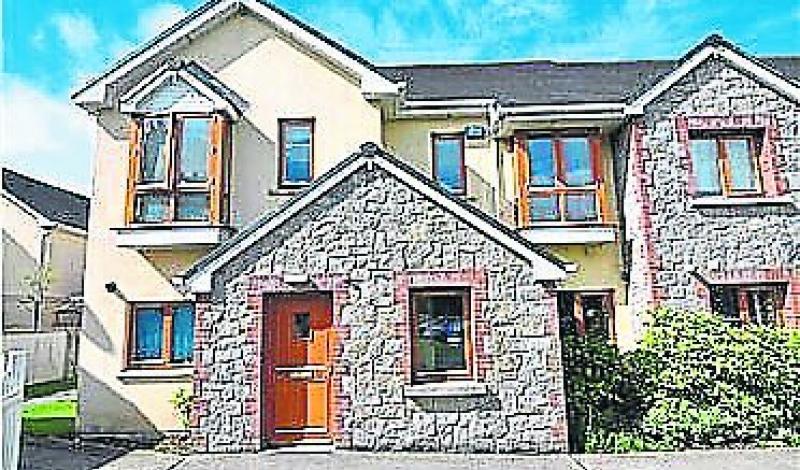 Some 12 years since builders departed a partly built Celtic Tiger in Laois, it is finally completed enough to be taken in charge by Laois County Council.

Work on Gracefield Manor in Ballylinan near the Kildare border, ended after the economic crash.

It had only 50 houses and one office unit built out of 133 houses, two creches and an office building planned.

Since then various banks, vulture funds and receivers had been involved in buying and managing the loans taken out to build the houses.

This resulted in the council not being able to get unfinished work done that would allow the estate to be taken in charge.

This week Laois County Council has agreed to take it in charge, taking on the responsibility for maintaining services like streetlights, roads and underground pipes.

Maintenance of the estate's 18 streetlights is expected to cost €900 a year, and maintenance of roads and services €1,000 a year.

“I commend the council and the planning department over the years. It was very difficult when the funds changed from different financial institutions. But the builder’s bond was always there, the council pushed for it to be resolved, kept at it, and it’s finally come through,” Cllr Fleming said.

The motion was seconded by Cllr Aisling Moran.