Small section of big Portlaoise estate to be taken in charge 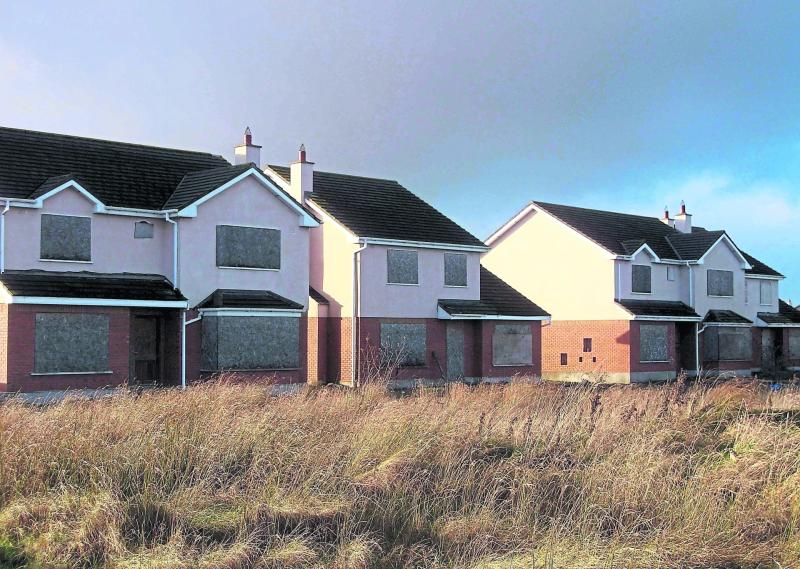 A small part of a large Portlaoise housing estate is to be taken in charge by Laois County Council.

Another 13 houses in Aghnaharna will be brought under the local authority's responsibility for streetlights, roads and services, agreed at the January council meeting.

The road from house numbers 90 to 102 of Aghnaharna Drive will be taken on, proposed by Cllr Catherine Fitzgerald, seconded by Cllr Noel Tuohy.

The council estimates that the four streetlights on the road will cost €200 a year to maintain, with another €1,000 to be spent annually on the road and services.

The estate is on the Stradbally road between Summerhill school campus and Aghnaharna school campus, with more houses planned around it.