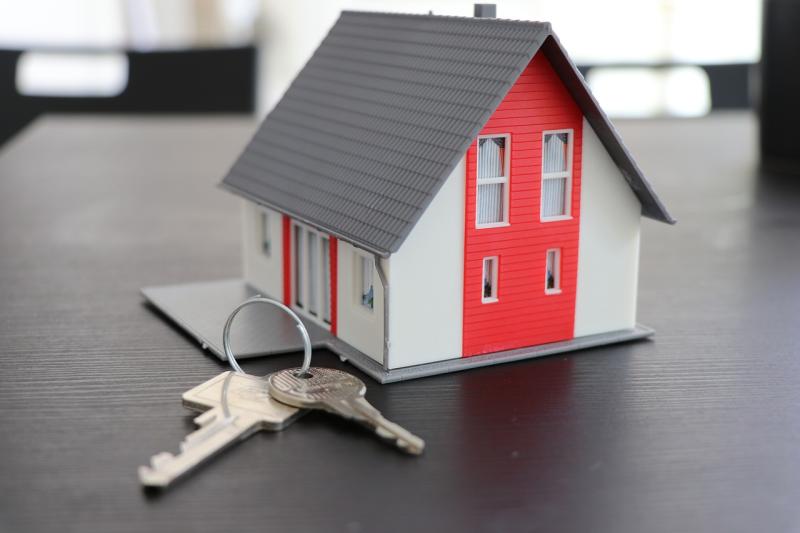 Average house prices in Laois saw a double-digit year-on-year increase in the first three months of 2021, new figures have revealed.

According to the latest Daft.ie House Price report, the average asking price for a house in Laois over the past three months was €206,000 - some 98% above its lowest point - representing a 16% year-on-year increase, compared to a fall of 1% seen a year ago.

According to the report, the average asking price for a five-bed detached home in Laois is now €332,000, while a four-bed bungalow costs an average of €307,000.

Commenting on the latest report, Ronan Lyons, economist at Trinity College Dublin said: "For most of the past year, economic activity has not been happening not because it doesn’t want to but because it is not allowed to. In other words, while many people have had their jobs or even businesses wiped out, for huge swathes of the economy, their incomes have stayed the same and their expenditures have gone down."

He added: "As a result, those homes that are coming on to the market are easily finding buyers. The net result of strong demand and very weak supply can be seen in availability, the stock of homes on the market at any point in time."

In Dublin, prices rose by 6.9% in the year to March 2021, but the largest increases were seen in the counties surrounding Dublin and in the other cities. In Cork, Galway, Limerick and Waterford cities, listed prices were between 11% and 12% higher in the first quarter of 2021 than a year previously, while in Leinster (outside Dublin), they were 12.4% higher on average. Conversely, in Munster, Connacht and Ulster, outside the city areas, there was much more muted price growth – with annual increases of close to 4% in Munster and the three Ulster counties and just 1% in Connacht.

The total number of properties available to buy on March 1 was just under 12,000, the lowest figure recorded since the rise of advertising properties for sale online. This represents a year-on-year fall of 40% nationwide, although the stock available for sale in Dublin has fallen by less than the national average, while stock for sale in Leinster (outside the capital) is down by nearly one half.