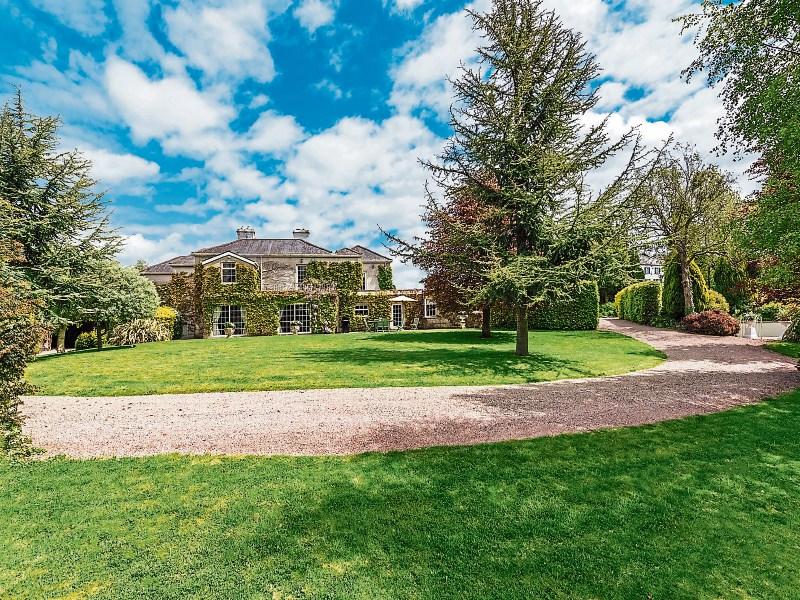 Approached through mature landscaped gardens, shrubs and trees via a winding gravelled drive, Barrow House in Monasterevin is an impressive period home set on 1.2 acres of grounds, which directly overlook the River Barrow (the second longest river in Ireland).

On the market for the first time in over 30 years, Barrow House is available for offers in excess of €700,000, with viewings available strictly by appointment only through Jordan Town & Country Estate Agents.

Barrow House was the home of renowned equine veterinarian, the late Stan Cosgrove and his wife Maureen, who established the Troytown Veterinary Hospital in Kildare town , one of the most highly respected horse treatment facilities in the world.

The first is his involvement and part ownership of Shergar, the remarkable 1981 double Derby (Epsom and Irish) winner.

Secondly, he was just one of only two Irish veterinarians to be elected president of the British Equine Veterinary Association — the other one being his cousin, Max. Third was his role as manager of Moyglare Stud between 1971 and 2013, which produced a long list of successful Group winners. Before his passing in 2019 at the age of 91, Stan Cosgrove and his family had occupied Barrow House since the late 1980s.

Barrow House is set across two floors and accessed via a grand entrance hall, which leads onto four reception rooms, characterised by exposed original timber beams, that provide ample living and entertainment space, whilst also leading onto the expansive garden via large French doors.

The ground floor oozes character and charm and also comprises the kitchen/breakfast area — complete with a four-oven Aga and integrated electric appliances — dining room and an impressive library. A pantry, utility room and cloakroom make up the rest of the space.

There are five spacious bedroom suites that benefit from views across the grounds and onto the River Barrow and oblique views of the Grand Canal Aqueduct. Located within the grounds is an outdoor swimming pool, set within a gated patio area, as well as a full-sized tennis court, whilst a detached garage provides ample secure parking.

The home is situated within the town of Monasterevin, which lies on the River Barrow and the Barrowline, a canal branch of the Grand Canal.

Monasterevin has a large number of bridges along its waterways, with the area often referred as ‘the Venice of Ireland’. One of the town’s most notable landmarks is Moore Abbey, which was built in the late 1760s for the 6th Earl of Drogheda. Since 1938, Moore Abbey has been the Irish headquarters of the Sisters of Charity of Jesus and Mary, now known as the Muiriosa Foundation.

Monasterevin railway station is within walking distance of Barrow House and provides a direct link to Dublin, the South West and West, whilst the M7 is a five-minute drive away. 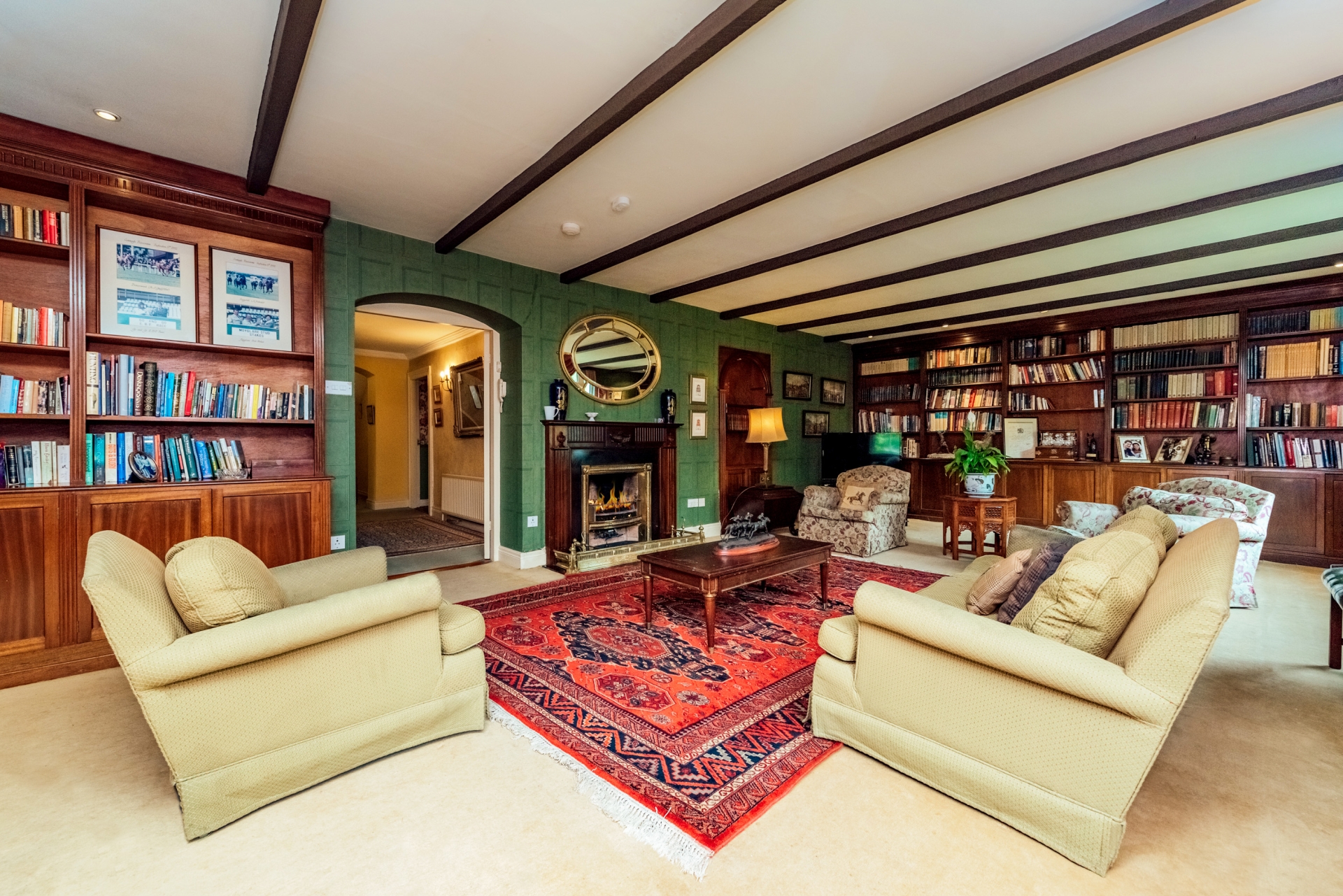 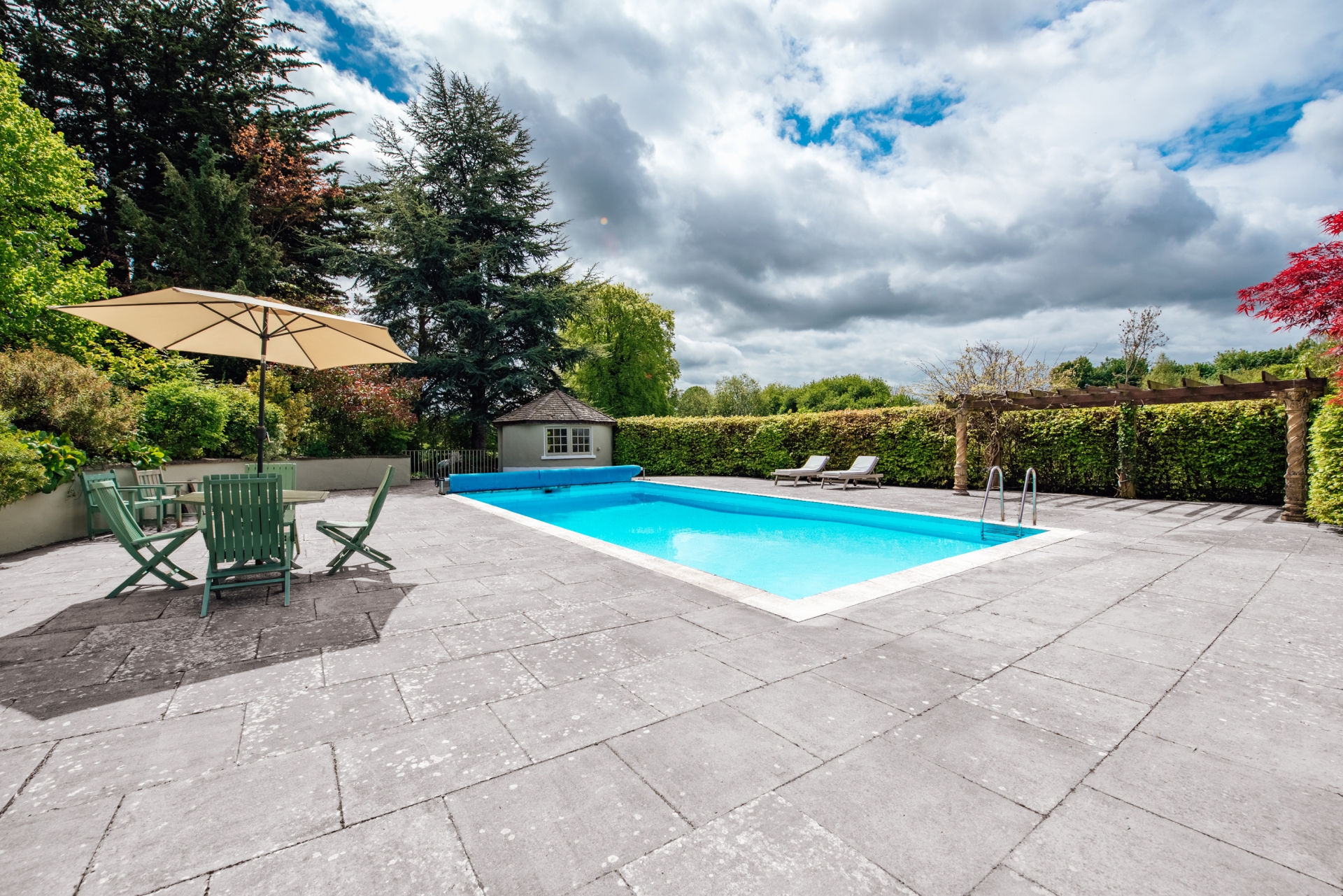 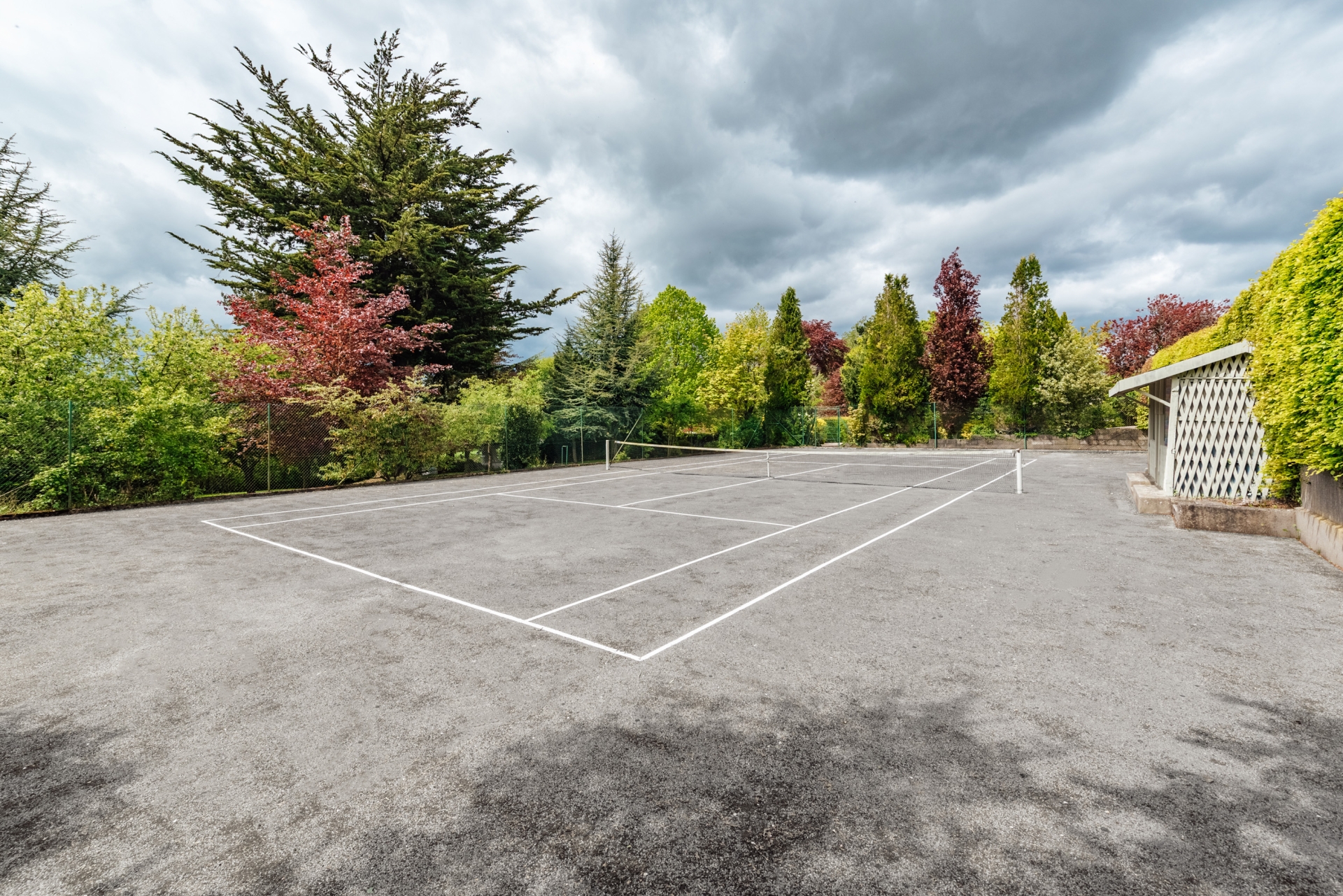