Price paid could have been well below its market value 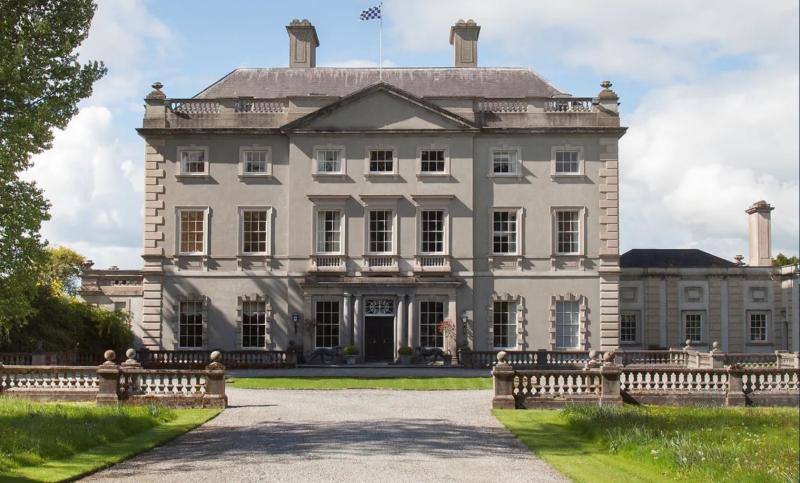 The €11.5 million paid by Irish tech billionaire John Collison paid for the landmark Abbey Leix House in Co Laois was below what it was worth on the market, according to official figures.

The 2021 house price listings compiled and published by the Property Services Regulatory Authority show that the country pile was sold on July 15.

The sprawling property is simply described as a second-hand dwelling house / apartment. Despite the enormous sum paid, the register also lists it an not being sold at the full market price.

The splendid 18th-century mansion is positioned within a woodland demesne of over 1,000 acres. It is not clear if the price paid included the land but the register of sales says no other properties were included in the sale.

The property was marketed internationally at a price of €20 million.

It was confirmed during the summer that the house was purchased from banker Sir David Davies by Mr Collison who has made his billions from Stripe, an online payments firm which boomed during the Covid-19 pandemic.

Mr Collison is co-founder of the company with his brother Patrick. Both were born in Tipperary but educated in Limerick and are now based in the USA.