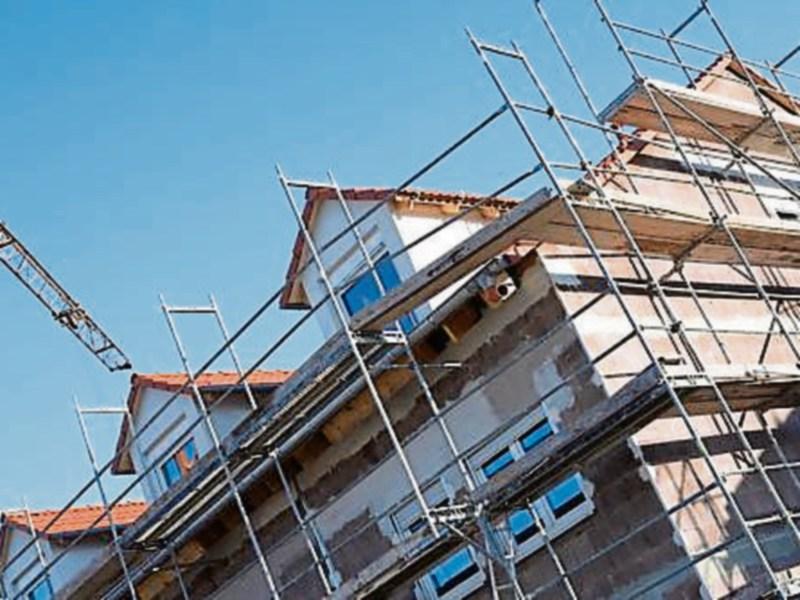 Nearly 100 new houses in a fast growing Laois village not far from the Kildare border are 'greatly needed' due to the current housing crisis, the developer behind the project has told Laois County Council.

JC Brenco Developments have just applied to the local authority or permission to build 99 new homes at Rahin in the expanding village of Ballylinan.

The new dwellings each with private amenity and vehicle parking spaces, broken down as follows:

The builder also has plans for a community centre with provision for a retail premises and associated parking (28 spaces), a standalone community carpark (33 spaces).

The letter to the council introducing the project says the proposed housing development is "greatly needed in the current housing crisis".

The latter adds that all community resources have been added to facilitate the community. They add that the development will be a "great contribution to the area  providing houses and amenities".

Ballylinan is one of the fastest growing villages in Laois. In the 14 years between the 2002 and 2016 census, the population of the town increased nearly three-fold, from 430 people to 1,101 inhabitants.

Part of the growth is reflected by the building of a new school in the village which is located on the N78 Kildare to Kilkenny road which links to the M9 motorway.