Builder was optimistic in 2017 that it would be finished 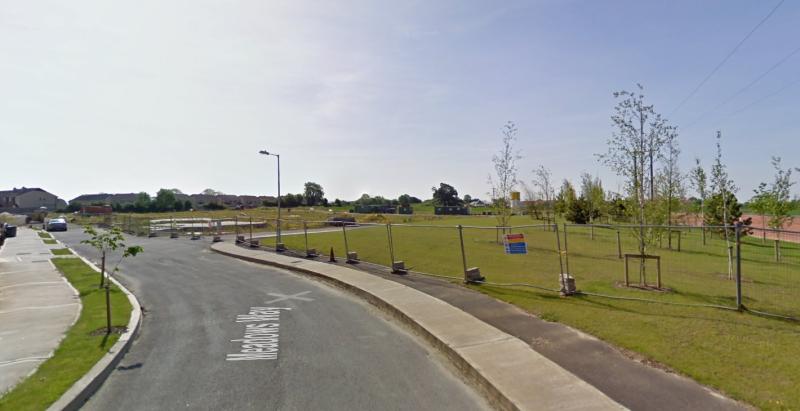 An application has been lodged with Laois County Council to be given more time for a housing estate which was first planned nearly 20 years ago during the Celtic Tiger but has never been complted.

David Walsh Civil Engineering Ltd is in the pre-validation stage of seeking more time from the local authority's planners to develop the Graiguecullen project which was first applied for during in 2004.

Jackie Greene Construction first applied July that year 80 houses and one apartment block containing 22 apartments. It was also intended to build a commercial property with a creche and shop. Permission was granted in November that year for what would be know as the Meadows Way estate in the Laois Carlow border town.

The project was part of a three phase development.

However, the project did not proceed as intended. The same builder returned to County Hall with a application to make some amendments the project 2007. This application was also granted.

Jackie Greene Construction Ltd returned to Laois County Council in 2017 with a new request for more time. This time planners were told that it had not been possible to build the new homes.

"The development has not bee completed due to circumstances beyond the control of the developer which this was mainly due to the downturn in the economy.

"The developer anticipates that the economic environment at present will allow him to finish the development during the further extended duration of the permission," said application lodged in December 2017.

The council was told at the time that 18 of the 102 homes were completed with slabs in place for a further 10 units. Infrastructure like sewerage, drainage and footpaths was described as being 100% completed.

However, despite the optimism that the work could be done a new applicant has returned looking for more time to finish the estate.

David Walsh Civil Engineering Ltd applied on January 17 for another extension of time. Laois County Council is due to have made its decision by the end of March.

Graiguecullen was one of the fastest growing towns in Ireland during the property boom with its location right beside Carlow town a big attraction for builders, house buyers and businesses.