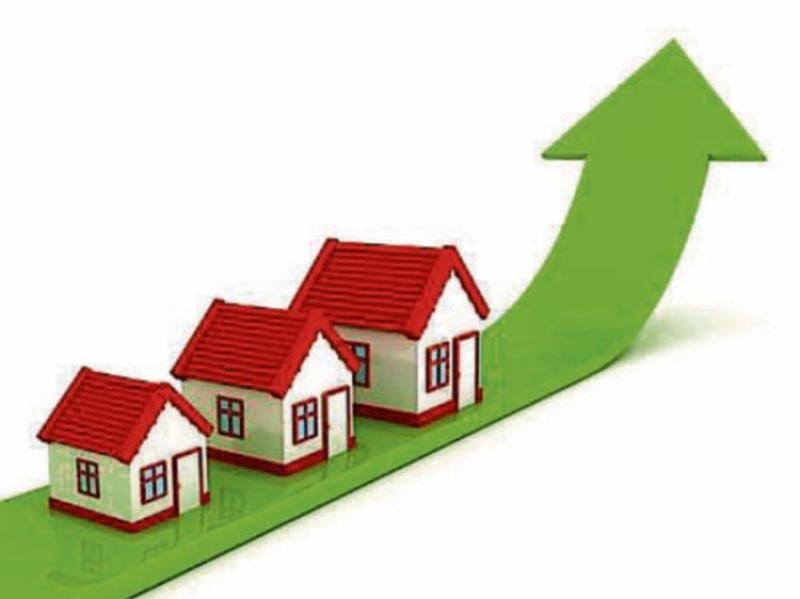 Rents in Laois were on average 11.3% higher in the final quarter of 2021 than a year previously, according to the latest Rental Report by daft.ie The average listed rent in the county is now €1,146, up 117% from its lowest point.

Rents in Leinster's midland counties rose 13.2% year-on-year, reflecting a sharp fall in availability - just 35 homes were available to rent on February 1, the lowest on record.

Nationwide rents in the final quarter of 2021 were an average of 10.3% higher than the same period in 2020, according to the latest Rental Report by daft.ie.

The average monthly rent nationwide between October and December was €1,524, up 3% on the first quarter and double the low of €765 per month seen in late 2011.

The sharp increase in rents around the country reflects a worsening of the unprecedented scarcity of rental homes. Nationwide, there were just 1,397 homes available to rent on February 1st, a new all-time low in a series that extends back over fifteen years to January 2006.

The recent fall in homes to rent reflects a further tightening of supply in Dublin, where just 712 homes were available to rent on February 1st, less than one quarter of the average seen for February over the last two decades.

Outside Dublin, supply improved marginally between November and February but with just 685 homes to rent, availability is less than one third of the pre-pandemic level of February 2020 and one twentieth the level seen a decade ago.

Regional trends in rents point to a readjustment in rental demand. While rents in Munster, outside its three main cities, had seen some of the strongest growth in recent quarters, Dublin is now seeing the fastest percentage growth in the country.

Rents in the capital rose by 4.1% between September and December, compared to just 0.5% in Munster – a reversal of the situation in the second and third quarters of the year.

Commenting on the report, Ronan Lyons, Associate Professor of Economics at Trinity College Dublin and author of the Daft Report, said: “The strong rebound in economic activity, as public health restrictions relax, has translated into a strong demand for rental accommodation.

"Coming at a time of very weak rental supply, this has pushed rents up further, with inflation at its highest rate nationwide since early 2018. The number of live rental ads is at its lowest ever on record, with fewer than 1,400 live ads on February 1st.

“As new purpose-built rental stock is completed, availability of rental homes will be better measured by capturing development-specific vacancy rates, as well as ads. An analysis of over 60 existing purpose-built rental communities indicates over 90% occupancy across their nearly 8,000 homes. Figures for a further 12 developments coming on stream in early 2022 suggest brisk take-up of new homes.

"Even if the 1,700 homes due to become available in the first half of 2022 were added to the existing stock of rental ads, the number of homes available to rent in Dublin now would be below the level seen a year ago.

"As ever, the solution remains in the construction of large numbers of market- and cost-rental housing, to cater for tenants of all incomes. Reform of rent controls would also enable new rental homes to be absorbed faster.”