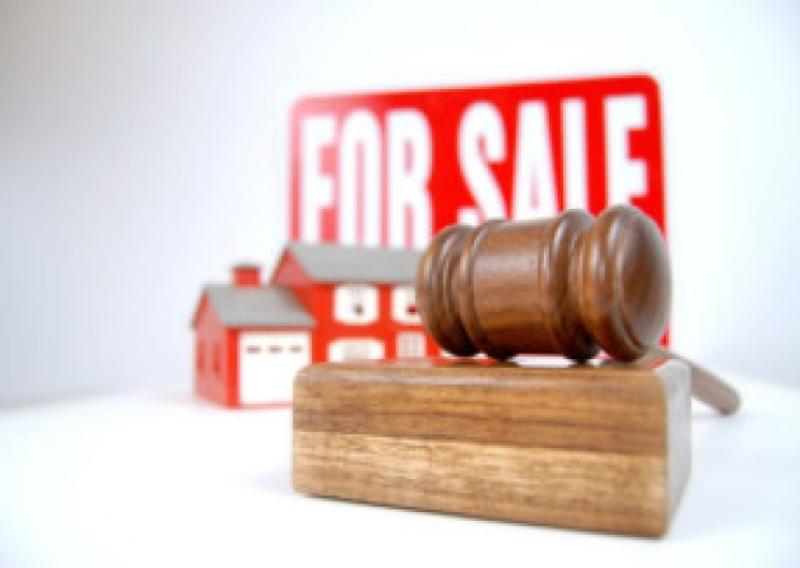 After 11 years, a new Affordable Homes scheme is soon to be offered to Laois people who are unable to afford to get on the property ladder.

Laois County Council is soon to announce a scheme and the income threshold for applicants.

It comes after months of preparation to source suitable land and negotiate with builders willing to agree deals to build new homes.

The CEO is John Mulholland.

“A survey with the general public concludes on April 1 after which we will be setting the threshold for affordable housing,” he said.

“The council’s housing team has met local builders on a face to face basis to explore the potential of affordable and cost rental agreements,” the council stated in its March report.

Cllr Paddy Bracken had asked the council if anything had been done for the scheme, at the March council meeting.

“Are we promoting this scheme? I think it’s of fundamental importance out there for those that can’t get housing,” he said.

Director of Services for Housing Angela McEvoy said that regulations and guidelines are awaited from the Government.

“We are still open to discussion with developers. Our targets will come from the Department.

“We are looking for the resources to roll it out, and seeking expressions of interest. It’s a business case that we have to make to the department,” she said.

The schemes work by selling houses to people at the price it cost the council to build them, for no profit. The last scheme ended in 2011 when it cost as much to build a house as to buy one on the market. The paperwork for a Laois scheme has been updated and waiting for better market conditions since 2020.