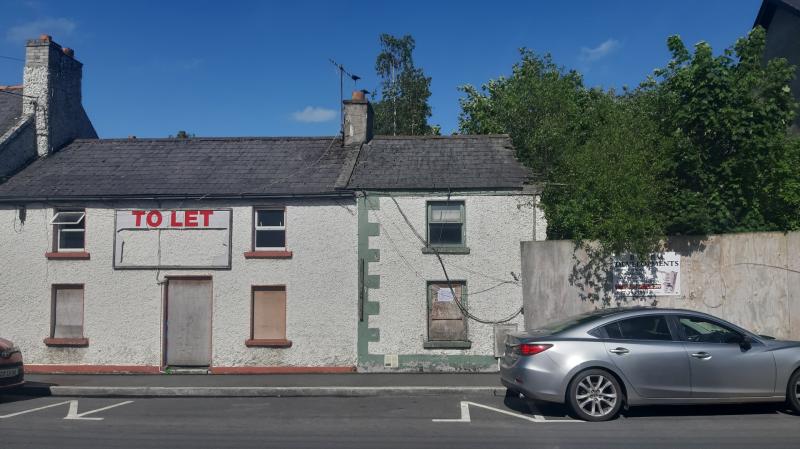 Plans to demolish derelict houses in Portlaoise replacing them with apartments have been delayed as Laois County Council is seeking further information about the project.

Laois County Council is considering a planning application from Messrs. Maher, Doona & Spillane for a development at 7-8 Well Road. The properties are located near the James Fintan Lalor roundabout but have fallen into dereliction with the roof of one of the buildings collapsed.

The aim is the demolish the derelict building on the site replacing it with a three-storey building with five apartments. They will comprise three one-bedroom and two two-bedroom units.

The applicants say access would be from Well Road Court which they say is similar to the proposed development.

The developers say it is similar to project in Well Road Court but without plans for commercial premises. They say there is no demand for commercial units at the location but there is a shortage of residential units.

The application was made in March 2022 but a decision has been delayed after planners in county hall sought Further Information about the project in May. As a result the no due date is available for the decision. 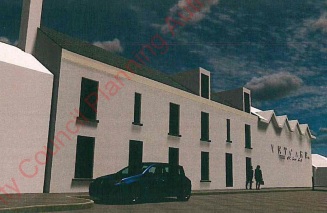