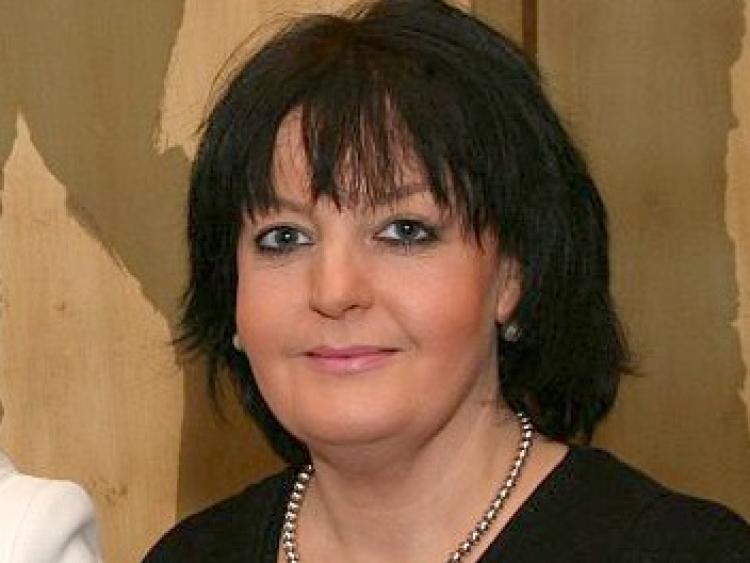 There is deep sadness locally at the sudden passing of Portlaoise native Darragh Fennell late of Ballyroan.

Darragh was popular and well known to many people through her work at Shaws Department Store in Portlaoise where she was employed for many years. She passed away on March 30 in Beaumont hospital after a sudden illness.

Numerous tributes have been paid at RIP.ie to Darragh who was the wife of Pat (Whelan) and adoring mother to sons Patrick and Ted.

In a statement to the Leinster Express Andrew Shaw paid tribute on behalf of the Shaw family and her former work colleagues.

"It was devastating news to hear of the sad news of the passing of Darragh. It's very hard to comprehend that a healthy mother of two teenagers isn't with us anymore. Darragh had many friends here at Shaws, She will be sorely missed," he said.

Darragh, of Glenbrook, Ballyroan was a member of the Fennell family of Coote Terrace, Portlaoise. She was predeceased by her father Jimmie Fennell and is deeply regretted by her loving mother Regina Fennell, sisters Eva, Kizzy (Lewis), Jac (Billings) brothers John, Diarmuid, George, Evan, Colman and Stewart, sister-in-law, brothers-in-law, nieces and nephew, Laura, Jamie and the Whelan family, relatives, friends and colleagues at Shaws Portlaoise.

The funeral was private with immediate family only will take place given the exceptional climate and to protect everyone who knew Darragh. Those who would have liked to attend Darragh's funeral, but due to these restrictions cannot, please leave a personal message for the family on the condolence section of RIP.ie or send condolences in the traditional manner.

The family thank you for your cooperation, understanding and support during this sensitive time.